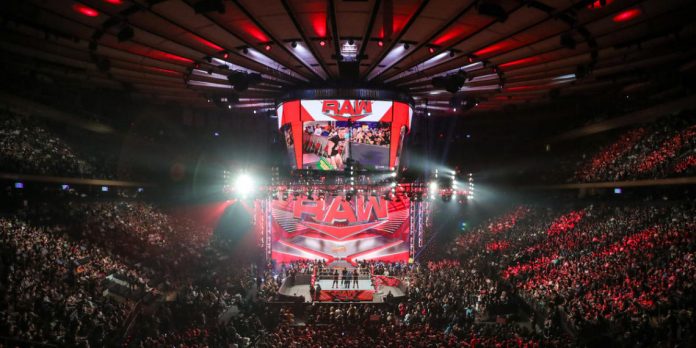 The music from “White Rabbit” was played once more by WWE, and this time it was done during a commercial break on RAW. You can view the video below.

The song was played for the very first time during a commercial break on Friday’s SmackDown, and they continued to play it during live events all throughout the weekend. In another instance, it was played when the arena was deserted right before the beginning of the event, when the fans were taking their seats.

The WWE has not acknowledged this on WWE TV or any of their social media accounts; however, the manner in which they are handling this situation has generated a lot of buzz in recent days.

There has been some speculation that this relates to Bray Wyatt or Karrion Kross.

You can click here for a potential spoiler that will explain what’s possibly going on with “White Rabbit.”

Explained: Why blocking ads on Google Chrome may soon be a problem – PostX News

Seventeen children among the dead in Indonesian soccer stampede By Reuters

Explained: Why blocking ads on Google Chrome may soon be a problem – PostX News

Seventeen children among the dead in Indonesian soccer stampede By Reuters