Hungary to ratify NATO membership for Finland and Sweden ‘in January’ 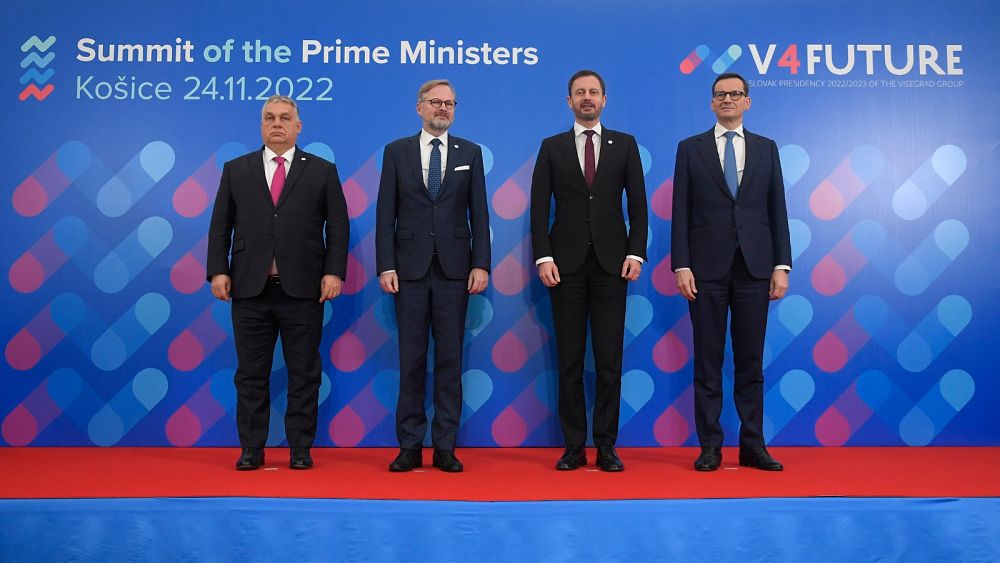 Hungarian Prime Minister Viktor Orbán said his country will ratify NATO membership for Sweden and Finland at the start of the next parliamentary session — in January 2023.

The promise came at a meeting of  prime ministers from the Visegrad 4 countries — Poland, the Czech Republic, Slovakia and Hungary — in the Slovak city of Košice.

“On NATO, I can tell you that the government has already made a decision. We have already confirmed to both Finland and Sweden that Hungary supports the membership of these two countries in NATO, and at the first session of next year, Parliament will put this on the agenda,” he said, adding that the other three prime minister had put pressure on the Hungarians to move forward with the process.

“I would like to underline that the Swedes and the Finns have not lost a single minute of membership because of Hungary, and Hungary will certainly give them the support they need to join. After the government, so will Parliament,” said Orbán.

As the majority of Hungary’s opposition parties in parliament are in favour of NATO membership for the two Nordic nations — as as Orbán’s government has a two-thirds majority — the measure is expected to be swiftly passed when it finally comes to the floor.

The V4 meeting was held as fault lines appeared in the regional bloc over Hungary’s approach to the war in Ukraine which its partners have perceived as overly conciliatory toward Russia.

Hungary’s delay in holding the NATO vote has also caused speculation that Budapest is using the issue to exert leverage on the EU, which has frozen billions in financial support to Hungary over fears that Orban has overseen a systematic erosion of democratic standards and allowed the widespread misuse of EU funds.

Yet while acknowledging significant differences of opinion concerning how to assist Ukraine and punish Russia for its invasion, the Visegrad 4 leaders said shared interests like ensuring energy security, halting illegal immigration and strengthening border protection formed a basis for continued V4 cooperation in the future.

Macron hints at ‘political attacks’ amid probe into campaign funding