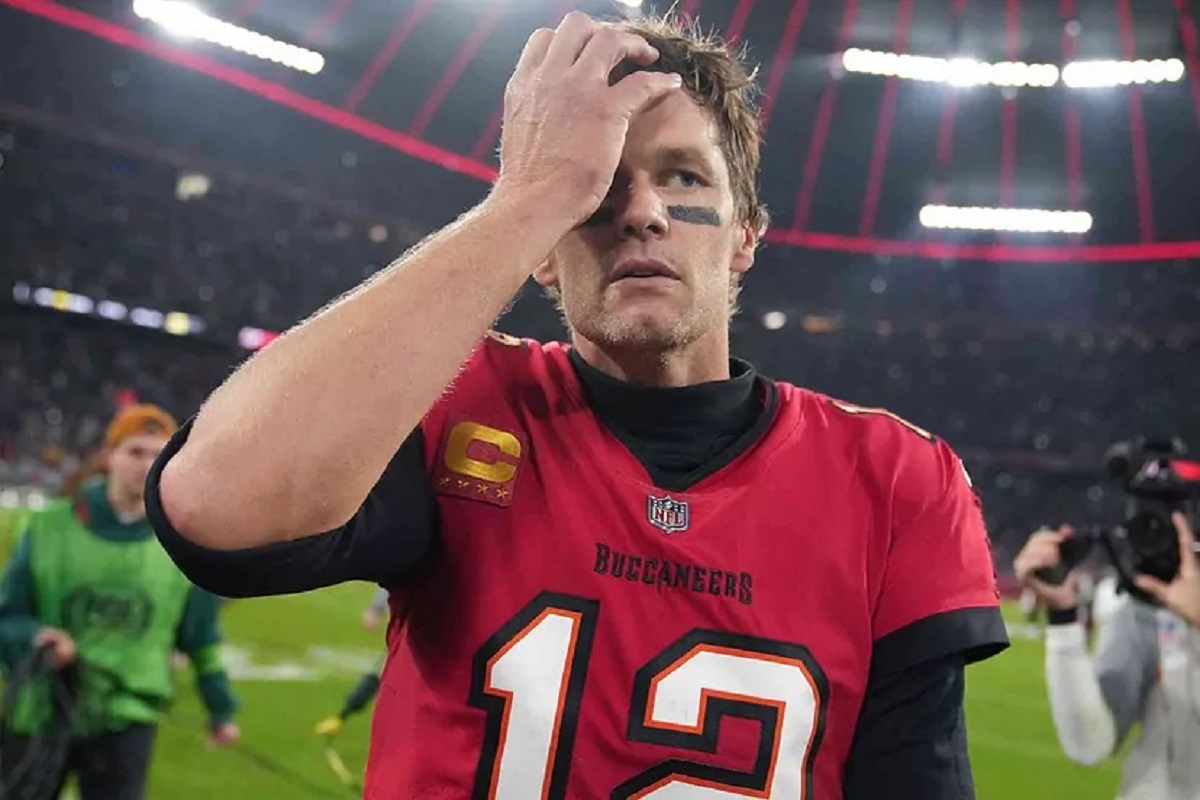 Texas may make this an even worse year for NFL superstar Tom Brady. In addition to getting off to his worst start since the 2002 season, ending his 13-year marriage to Gisele Bündchen, and losing a fortune in the collapse of the FTX cryptocurrency exchange, the Tampa Bay Buccaneers quarterback is now being investigated by regulators from the Lone Star State.

At issue are payments made by FTX to Brady and other celebrity endorsers, including NBA star Stephen Curry, before its collapse earlier this month. According to a report by Bloomberg News, Joe Rotunda, director of enforcement at the Texas State Securities Board, said his department was “taking a close look” at those payments.

Though not a priority of the investigation, according to Rotunda, the extent to which Brady and the other endorsers disclosed their financial stakes in FTX will be examined – in addition to how accessible those disclosures were to retail investors. Brady and Bündchen – who were both FTX investors and brand ambassadors – starred in an ad that humorously attempted to convince people to quit their jobs to invest in FTX.

The collapsed crypto exchange – founded by Sam Bankman-Fried – allegedly traded with customer funds when it didn’t have enough money on hand for customer withdrawals. Plummeting from a $32 billion valuation to nothing as liquidity dried up over earlier this month, FTX filed for Chapter 11 bankruptcy, reportedly owing creditors more than $3 billion.

Fame is Not a Free Pass

Regulators have not shied away from pursuing celebrity endorsers of cryptocurrency. Last month, reality TV star Kim Kardashian agreed to pay a $1.26 million fine to settle Securities and Exchange Commission charges alleging that she promoted a crypto initiative on her Instagram feed without disclosing to her 334 million followers that she was a paid celebrity endorser. Kardashian did not deny or admit to the charges.

And last week, an Oklahoma resident filed a class-action lawsuit against Brady, Bündchen, Curry, Shaquille O’Neal, and other celebrities who promoted FTX.

Since FTX’s collapse, Brady has reportedly deleted a slew of tweets he posted about the exchange. These include a Fourth of July video he posted in which he used a flamethrower to melt a block of ice with an FTX token inside.