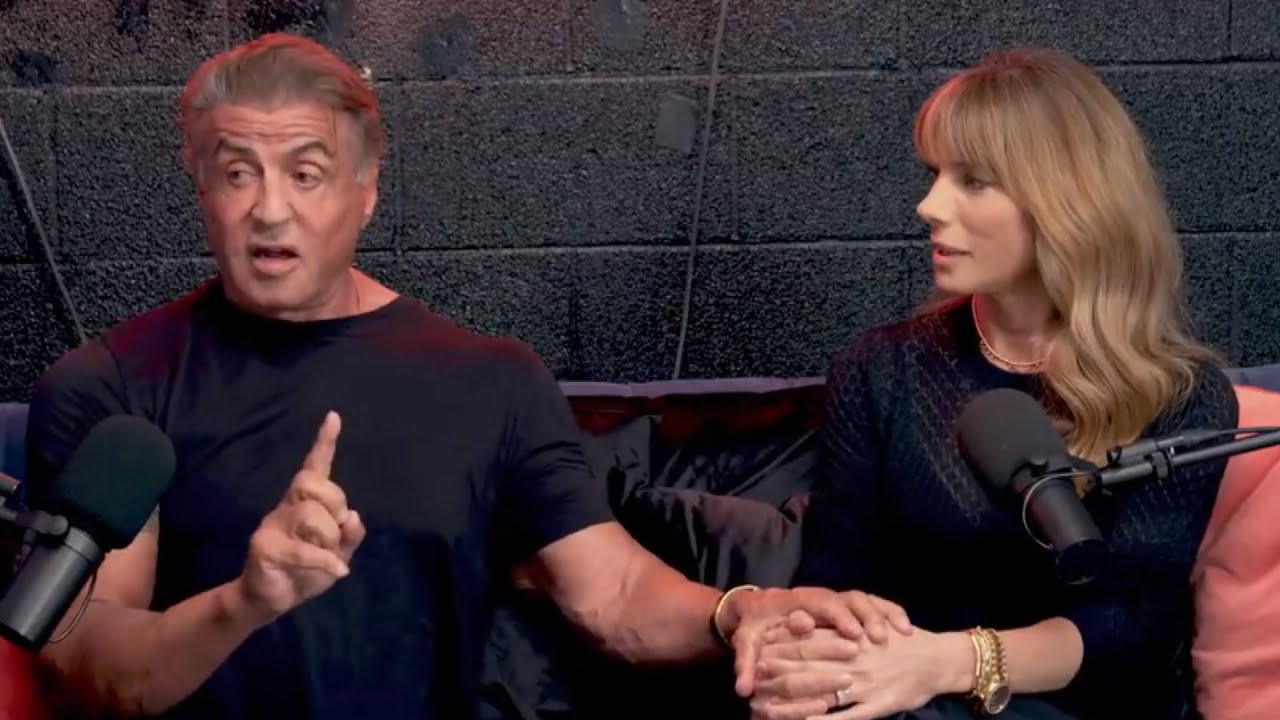 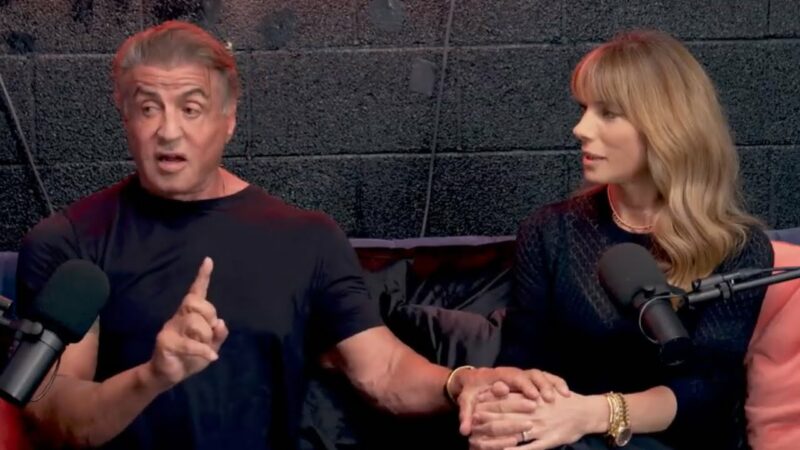 Hulk Hogan and Sylvester Stallone are two of the biggest names in their respective fields. They know each other way back since The Hulkamania even began. Hogan appeared as Thunderlips in Rocky III to face Sly’s Rocky Balboa and since they have a good relationship.

However, a few years back, The Hulkster claimed he could beat Stallone in a real fight. But a few days after Hogan’s comments, Sly’s wife Jennifer Flavin ​gave a massive statement on it.

In 2018, TMZ did a short walking interview at Los Angeles International Airport with Sylvester Stallone’s wife, Jennifer Flavin. They asked her thoughts on Hulk Hogan, claiming to knock out her husband in a real fight. Moreover, she also shared who would win the match between the two stars.

The host asked Sly is shorter than Hogan, but still, he can do it. She replied:

Upon asking will it will be a knockout, Sly’s wife said:

Flavin backed her husband. Also, a bout between Stallone and The Immortal One in WWE was one of the things many wanted to watch. Their match in Rocky III is still one of the major highlights of Hollywood.

Stallone and Flavin are back together despite filing for divorce. It has now come to light that there’s still work to be done in their relationship as per a source in the new issue of PEOPLE. The married couple of 25 years were spotted Thursday in deep convo outside a grocery store in Calabasas. Fans can notice how Sylvester’s hand was on Jennifer’s leg as they chatted and it is certainly not a gesture that would be made if the two were still angry at each other.

The couple who reconciled in September a month after Flavin, 54, filed for divorce from Stallone, 76, her husband of 25 years — have “a better channel of communication,” says a Hollywood insider, who adds it’s not all “bliss” between the couple.