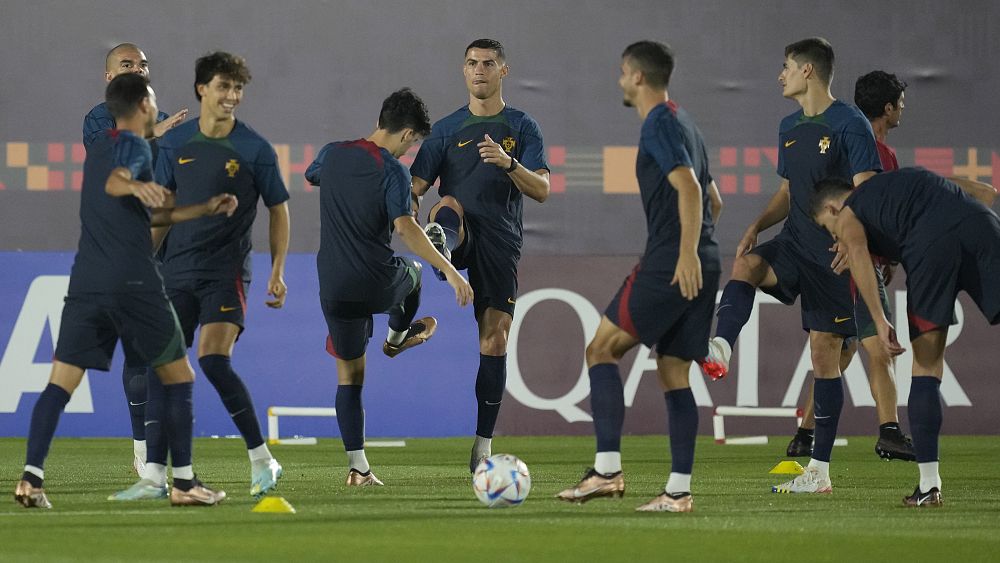 Forty-eight hours after parting ways with Manchester United, Cristiano Ronaldo will be looking to hand Portugal a winning start as they take on Ghana in their World Cup Group H opener on Thursday.

The sides previously met in the 2014 edition with the five-time Ballon d’Or winner scoring the winning goal.

Elsewhere, Uruguay, who boast veteran attackers Luis Suarez and Edinson Cavani will be firm favourites when they lock horns with South Korea in Group H. It also boasts a supporting cast of promising young players led by Federico Valverde of Real Madrid.

The Koreans reached the semi-finals of the 2002 World Cup but failed to get beyond the group stage at their last two attempts.

The Brazilians are in town. Tite will kick off his World Cup campaign at the Lusail Stadium later this evening and, as always, Brazil’s side is littered with stars, from Thiago Silva to Vinicius Junior, and of course the mercurial Neymar.

As for Serbia, they have included Alexander Mitrovic in their squad despite him picking up an ankle injury. He’ll be hoping to play some part in this FIFA World Cup.

There has already been one shock at the Lusail stadium with a South American side — Saudi Arabia’s remarkable win over Argentina on Tuesday. The stunning 2-1 win was celebrated as a coming of age.

Brazil hopes they can turn on the samba style right from the very start.

The other game in Group G sees Cameroon take on Switzerland at the Al Janoub Stadium.