Motorcyclist in critical condition after crash with IPS school bus 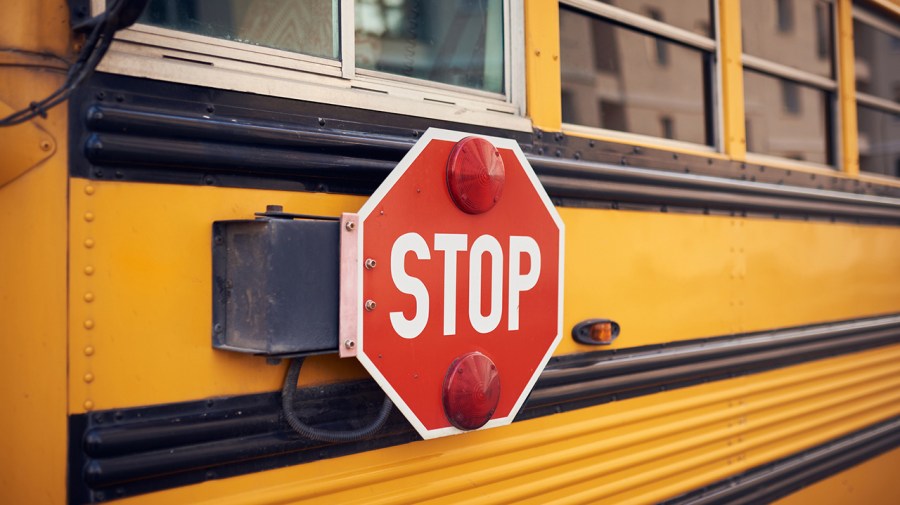 INDIANAPOLIS — Police are investigating a crash between an Indianapolis Public Schools school bus and a motorcycle that occurred on Indy’s near southeast side and left the motorcycle driver in critical condition.

According to the Indianapolis Metropolitan Police Department, the crash happened just before 3 p.m. near the intersection of Orange Street and Kealing Avenue, which is located in a residential area near S. Sherman Drive and Southeastern Avenue.

A representative with IPS said that no children have been injured in the accident. Less than 10 students were on the bus at the time of the collision and have already been transported home from either being picked up or transported by another bus.

The driver of the motorcycle was transported from the scene to an area hospital. IMPD said the driver was listed as being in critical condition.

No further information has been released as the investigation continues.

This is a developing story. Please check back for updates.

Paddling the Scarborough Marsh is a birdwatcher’s dream

Paddling the Scarborough Marsh is a birdwatcher’s dream