Apple has a huge problem with an iPhone factory in China 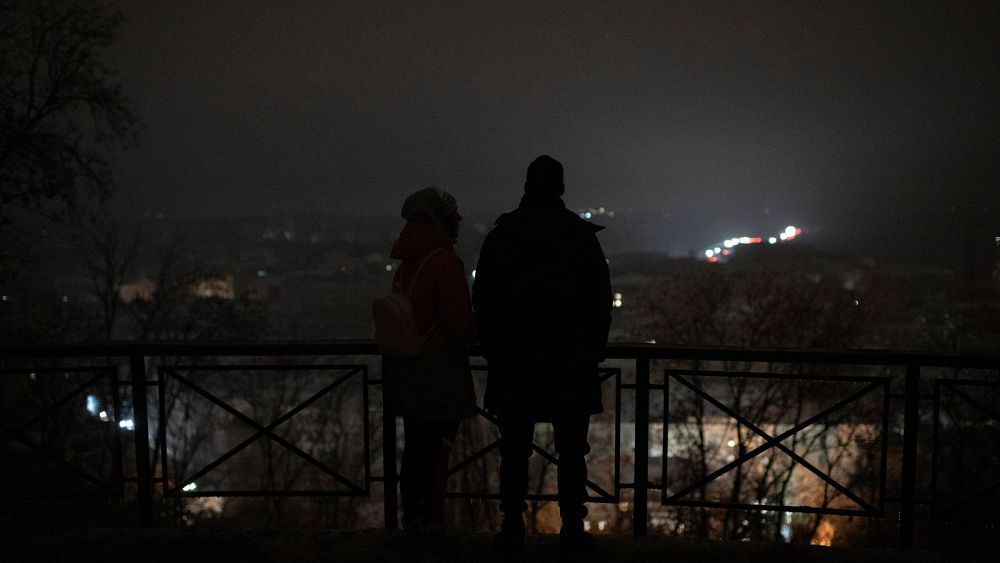 A day after Russian strikes battered Ukrainian cities, killing ten people and knocking out power and water service in several regions, according to officials, more than two third of Kyiv was still without power on Thursday morning.

The outages are the biggest the city has experienced since the beginning of Russia’s invasion on February 24. According to Kyiv Mayor Vitali Klitschko, electricians and repair workers were doing everything to get the power back on “as fast as possible”, but the recovery would depend largely on the overall energy “balance” of the nationwide grid.

Following the missile attacks on Wednesday, Ukraine has been forced to disconnect three nuclear power plants – Rivne, South Ukraine and Khmelnytskyi – from the national electricity grid as a precaution in view of fresh strikes from Russia, according to what energy company Ukrenergo wrote on Telegram. The nuclear plant of Zaporizhzhia is still under Russian control.

Meanwhile, temperatures have plunged below zero degrees Celsius overnight, as it’s already snowing over Kyiv and the streets are reportedly icy.

In the south, Mykolaiv region governor Vitali Kim appealed to Ukrainians to be as frugal as possible in their use of power.

“Consumption has been growing this morning (which is logical), there isn’t enough capacity in the system to switch it on for more consumers!!,” he wrote on the Telegram messaging app.

“The energy system is united like we all are! If you’ve turned off a few unneeded lights, that’s really important!!!”

Addressing an urgent meeting of the UN security council late on Wednesday, Ukraine’s president Volodymyr Zelenskyy said the Russian strikes against the country’s already struggling electricity grid were “an obvious crime against humanity.”

Apple has a huge problem with an iPhone factory in China