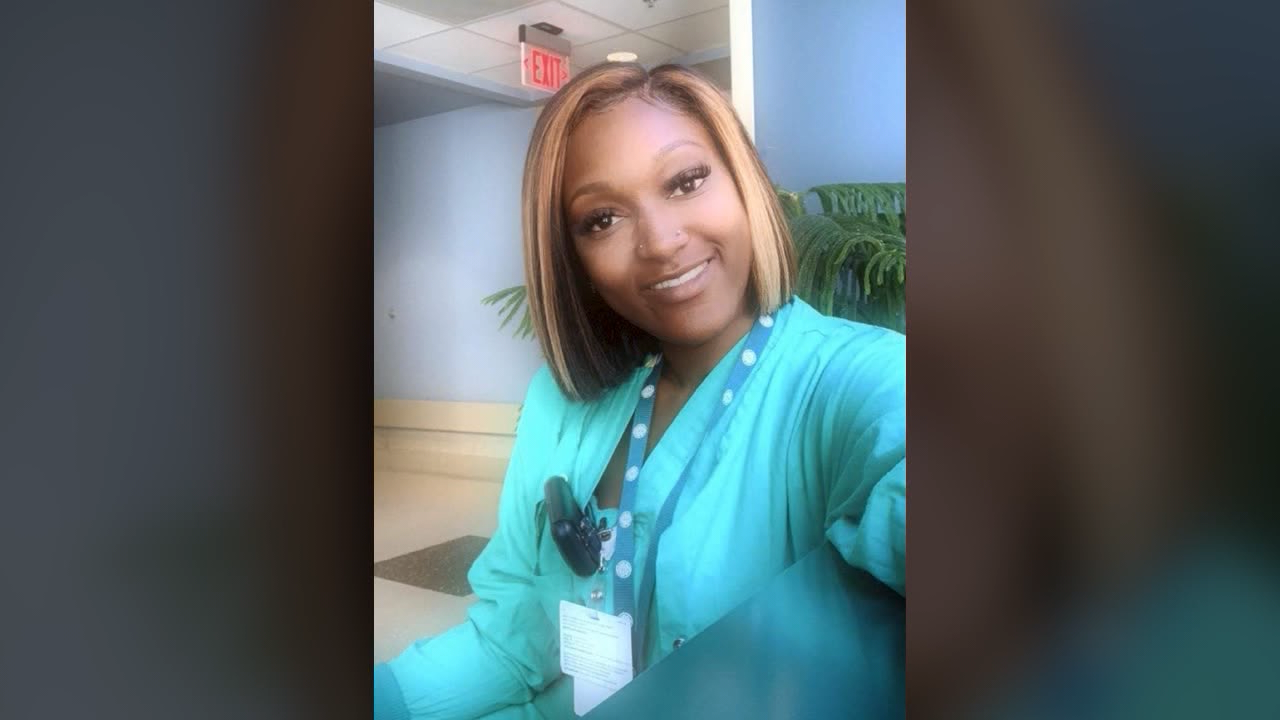 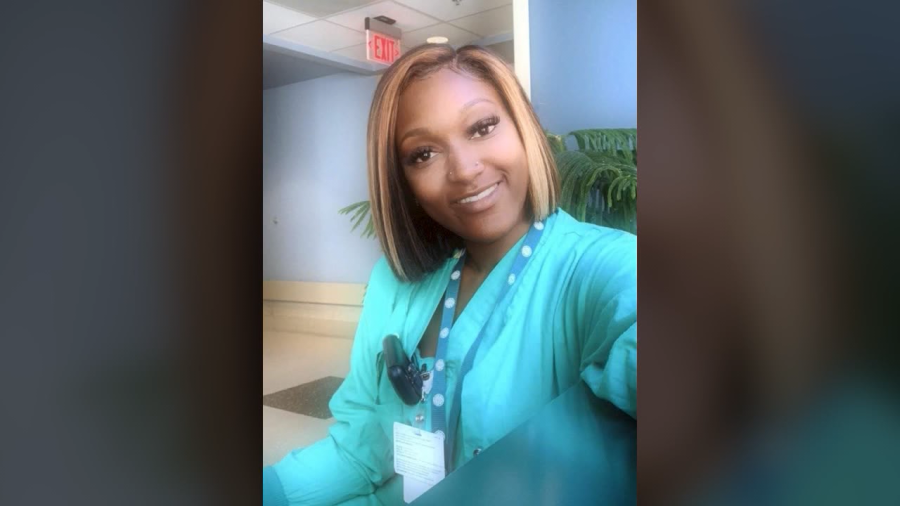 CHARLOTTE, N.C. (WJZY) — A Charlotte woman died from injuries sustained in a “direct attack” at a villa in San Jose del Cabo in late October, officials in Mexico confirmed Thursday.

Prosecutors said Shanquella Robinson’s death was “apparently caused” by one of her friends while the group of seven vacationed in Mexico.

Prosecutors said they would carry out the procedures to have the suspect, who was not named in the release, be extradited.

Officials also said that the Attorney General of the State of Baja California would investigate potential cover-ups or omissions regarding the investigation into Robinson’s death.

WJZY previously reported discrepancies between police reports made after Robinson was found dead and autopsy findings.

A police officer investigating the case in Mexico told WJZY that Robinson’s friend told authorities “she had alcohol poisoning” before her death.

Her family said the friends told them the same story.

An autopsy later revealed that she had a severe spinal cord injury and atlas luxation – instability in the uppermost vertebrae.

WJZY also obtained a video that showed the attack in the vacation villa. The video shows a woman charging at Shanquella Robinson, who was naked, later delivering several punches and kicks to her head and neck.

In the video, someone urges ‘Quella’ to fight back.

“Quella, can you at least fight back?” a man is heard saying to which she answers, “No.”

Sallamondra told WJZY, “When the autopsy came back, they said it didn’t have anything to do with the alcohol. [They] said that she had a broken neck and her spine in the back was cracked. She had been beaten.”

The FBI previously confirmed it had opened an investigation into the Charlotte woman’s death as well.