Weisselberg, 75, was charged with evading taxes by receiving perks that were not counted as income. He pleaded not guilty to 15 counts, including grand larceny last year, which, in the state of New York, is the unlawful taking of funds or property valued at $50,000 or more.

A source familiar with the potential deal told Fox News that Weisselberg was expected to serve 100 days behind bars and testify about the Trump Organization’s business practices. The source said that Weisselberg would not be sentenced or surrender until after the trial.

An attorney for Weisselberg declined to comment to Fox News. 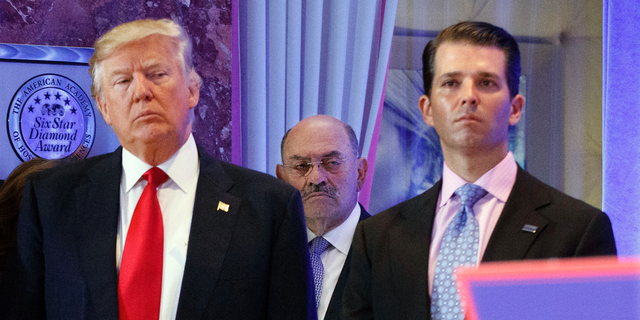 Weisselberg was accused of receiving compensation “unreported or misreported” to the tax authorities, namely benefits such as a company car and a company apartment in New York City.

Weisselberg was charged as part of then-Manhattan District Attorney Cyrus Vance’s investigation into the Trump Organization, which began in 2019. Alvin Bragg is now serving as district attorney. 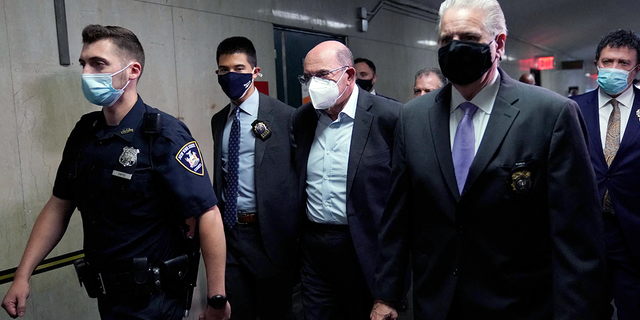 Two Trump-related companies also pleaded not guilty to tax-related crimes as part of that investigation.

Another source familiar with the investigation told Fox News that one of the Trump corporations will go to trial this fall and is not taking a plea deal.

Timothy Nerozzi is a writer for Fox News Digital. You can follow him on Twitter @timothynerozzi and can email him at [email protected]

I Keep On Buying These 2 Picks!

I Keep On Buying These 2 Picks!