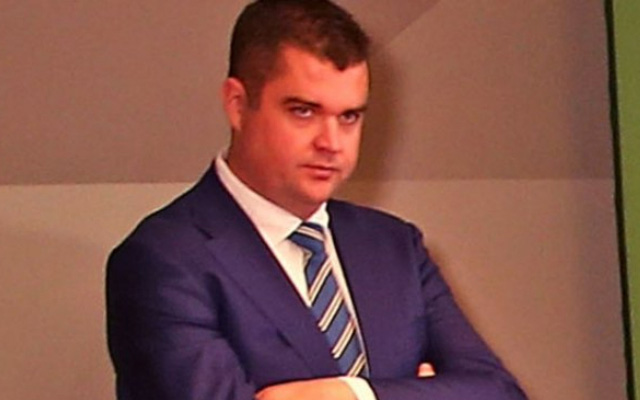 Cricket Australia’s former head of communication, Tim Whittaker is currently facing two different charges of sexually touching men including one alleged offence against a former colleague after an end-of-season party. The first incident reportedly happened in 2016 while the second one took place in 2019 as Melbourne Magistrates’ Court stated on Thursday, November 24.

As per reports, 37-year-old Whittaker is yet to file a plea but will fight against it at a contested hearing, which is scheduled to take place on May 1, 2023. As per police reports, both incidents happened in Whittaker’s house when the individuals were heavily intoxicated.

Prosecutor Bianca Moleta, for Victoria Police, while speaking about the case revealed that Whittaker along with his co-workers went to attend Cricket Australia’s program on March 15, 2019, and following which, a section went to a pub while Whittaker along with few of his colleagues went to his home where the incident took place.

Moleta further added that the party went on late in the night and the complainant slept on the couch only to wake up next to Whittaker – where the accused allegedly sexually touched him.

Interestingly, Whittaker was CA’s spokesperson during one of the most difficult chapters in Australian cricket. He was handling the sandpaper scandal in 2018, for which then-Australia captain Steve Smith and David Warner were banned from cricket for a year.

The 2016 story of Whittaker’s life

As per Prosecutor Bianca Moleta, the 2016 incident was very similar to the 2019 one. After drinking on January 8 in 2016, the complainant went on to sleep at Whittaker’s bed and woke up with the accused sexually touching him. Even so, he didn’t complain until last year when Whittaker was charged with the 2019 case.

Both the complainants are yet to come out in the public and are even facing difficulty in coming forward to the police and family. Meanwhile, Whittaker since then has moved to Queensland and could face jail if proven guilty.