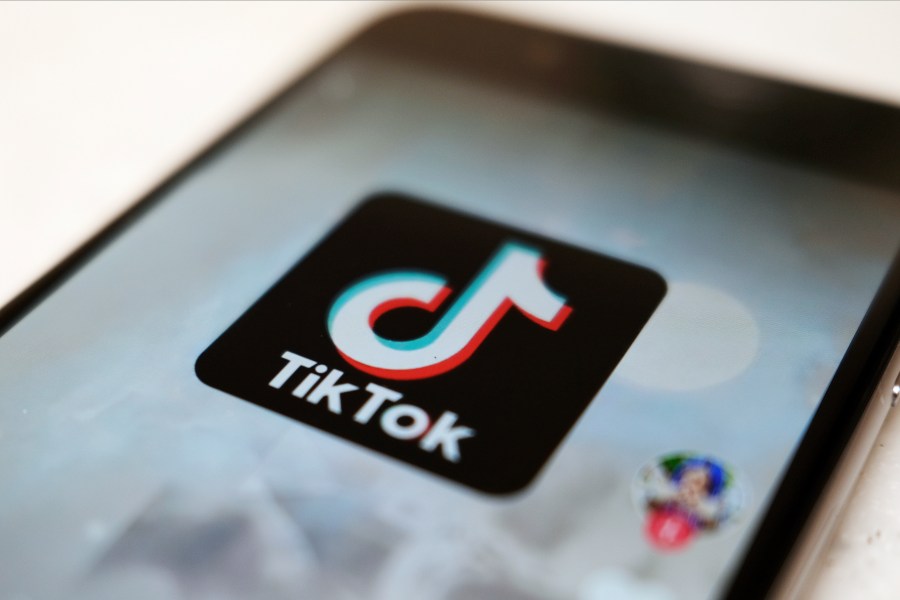 BRADENTON, Fla. (WFLA) — A teacher in Bradenton, Florida, was removed from his Bradenton High School classroom after a viral TikTok appeared to show him berating a Latino student who apparently did not stand for the Pledge of Allegiance.

The Manatee County School District confirmed the man shown in the video was removed from the classroom on Wednesday, but would not share his identity. A statement from the school district said the teacher no longer has contact with students and the district’s Office of Professional Standards is investigating the incident.


Bones found in mangroves on Clearwater Beach ‘appear to be human’, police say

The TikTok, which has since garnered over 90,000 likes, is captioned “my friend didn’t stand for the pledge and this is what the teacher said [laughing emoji]”. It shows a white male teacher standing over a male student who appears to be Latino.

“If you wanna do something, get up and do it,” the teacher said. “I will defend my country until the very end.”

“I won’t hurt you,” the teenager said.

The teacher then begins to tell the student to go back to where he came from and asks if he’s Mexican or Guatemalan. The student replied, “I was born here.”

“You don’t stand up for the flag?” The teacher asked. And then the Tik Tok ends.

TikTok commenters have speculated about the identity of the teacher, but the Manatee County School District did not confirm his name on Thursday. News Channel 8 has reached out to the TikTok user who posted the video for additional context.

“The School District of Manatee County strongly condemns any language or behavior that degrades, humiliates or insults any individuals,” the school district said in a statement. “Most especially the young people, families and community we have the privilege of serving.”

- Advertisement -
Facebook
Twitter
Pinterest
WhatsApp
Previous articleZelina Vega Turns Up Her Seduction Game With Jaw-Dropping Lingerie Photos
Next articleIs it time to buy Treasurys? Here’s how to allocate your portfolio, according to the pros

We’re putting cash to work in Friday’s market decline, adding to one of our defensive stocks

We’re putting cash to work in Friday’s market decline, adding to one of our defensive stocks