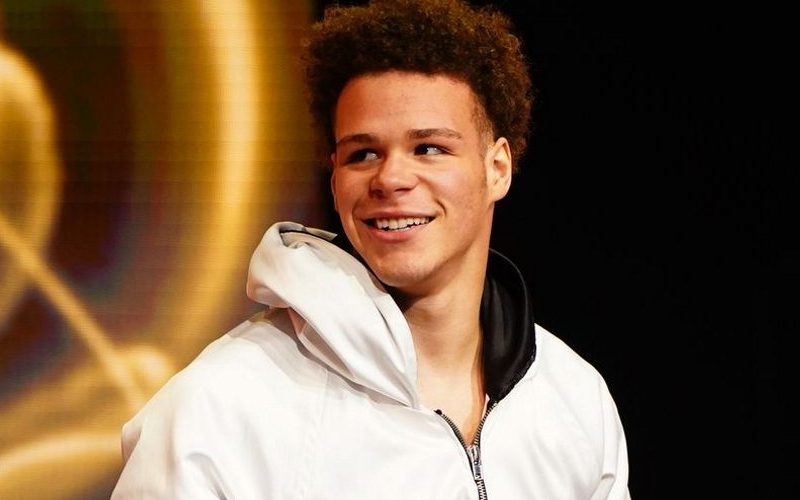 Dante Martin has earned himself a place in the AEW roster as he is one of the most exciting stars in the company right now. He also had an injury scare during the latest AEW Rampage tapings. Thankfully, he seems to be doing alright, judging by what Anthony Bowens said.

Dante Martin teamed up with Darius Martin to take on Ring of Honor World Tag Team Champions FTR. It was believed Martin suffered an injury during the match. This is the last thing Top Flight needed, especially after such a tough time with injuries.

A lot of fans were very concerned with this situation concerning Dante Martin. One half of the AEW World Tag Team Champions, Anthony Bowens, took to Twitter and stated that Dante Martin is doing just fine.

We are certainly glad that Dante Martin is doing okay and didn’t suffer any legitimate injury. We’ll have to see what AEW has planned for the young star next.

Are you glad about this? Sound off in the comments!

The last season of the historical Honda Classic

MLB rule changes for 2022 and beyond