Tim McGraw accidentally took the whole “Just To See You Smile” thing a little too far at his Arizona concert this weekend when he fell off the stage while performing one of his hit songs.

While singing his song, “I Like It, I Love It,” at the Boots in the Park concert, the country crooner had almost too much rhythm while trying to recover from kneeling on the stage then moving into a squat position and subsequently allowing himself to tumble back into the crowd.

In videos captured by fans, the 55-year-old tries to maintain his balance when he eventually just gives in and falls backward.

McGraw seemed to recover quickly as he hops back up to greet more of his screaming fans. 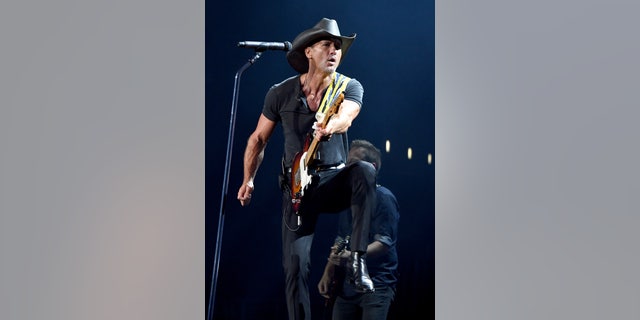 Tim McGraw had fun performing for his fans, even after falling off the stage.
(Kevin Winter)

The incident comes the same weekend as rapper Post Malone fell through a hole on his stage, injuring himself. 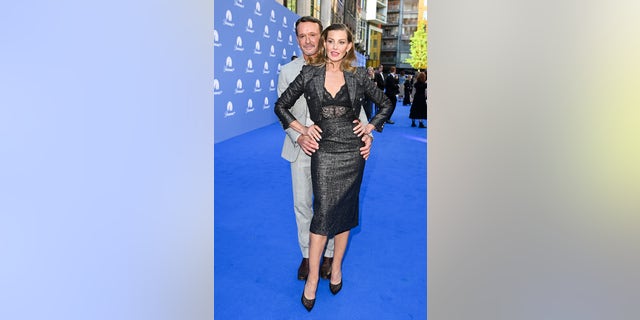 Faith Hill and Tim McGraw have been married for 26 years and share three daughters.
(Kate Green/Getty Images for Paramount+)

This isn’t the first time McGraw has had a scare of his own accord. In 2018, McGraw had to get medical treatment after collapsing at a show in Ireland. 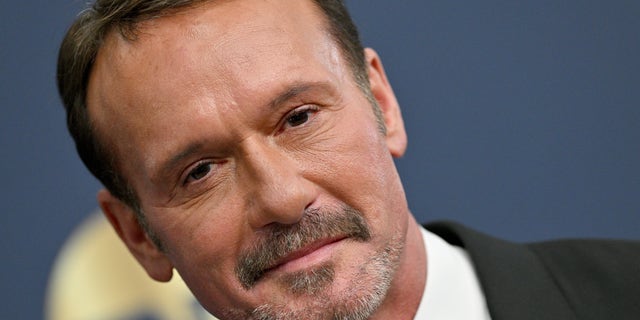 Tim McGraw is not slated to perform until next month in California.
(Axelle/Bauer-Griffin/FilmMagic)

It’s unclear if the singer and “Yellowstone” actor’s wife, country star Faith Hill, was in attendance at McGraw’s Sunday performance.

- Advertisement -
Facebook
Twitter
Pinterest
WhatsApp
Previous articleWIN a trip to New York and tickets to the New York Yankees with Crime + Investigation!
Next articleParts of 27th Street in Lincoln will be closed this week

Creating inclusive spaces to promote better health for all

TUR Could Be In For A Wild Ride (NASDAQ:TUR)

Creating inclusive spaces to promote better health for all

TUR Could Be In For A Wild Ride (NASDAQ:TUR)