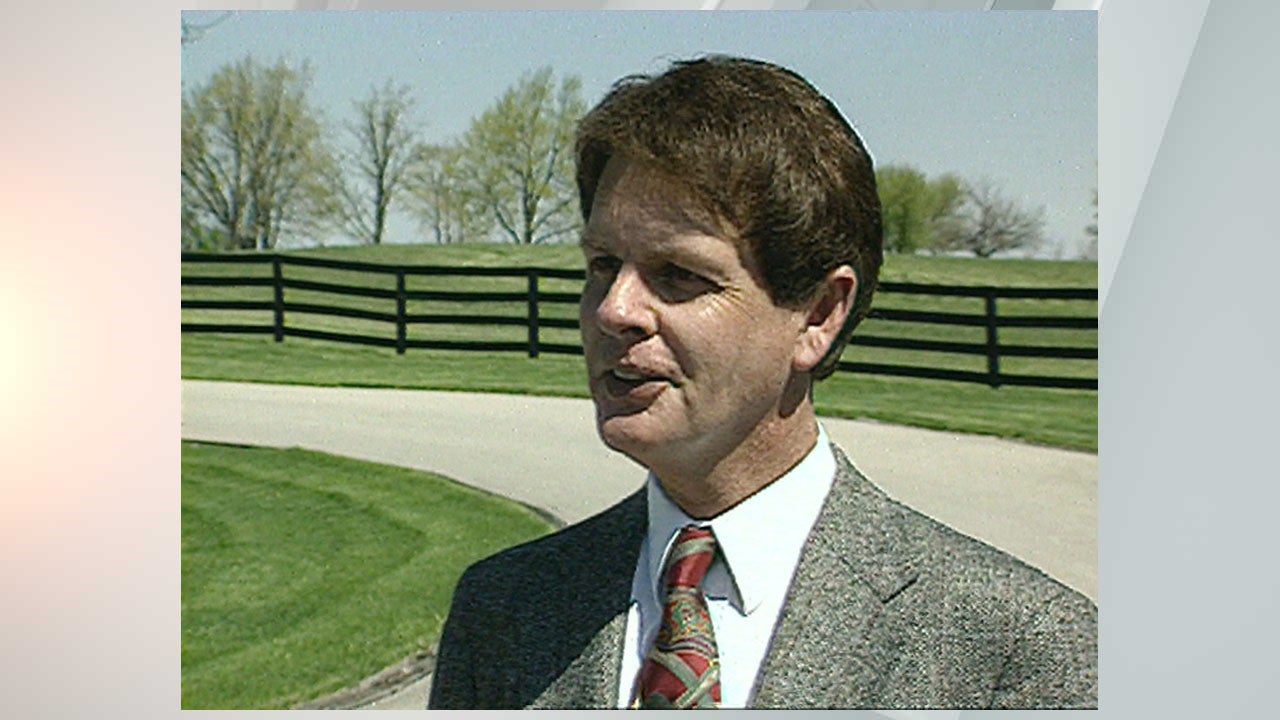 In 1996, authorities found only 11 DNA profiles among the bones and identified eight of the men.

Now, that total of DNA profiles could rise to about 25 men with new testing of the bones.

Jeff Jellison, who takes office in January as the new Hamilton County coroner, said DNA technology has advanced, and it is time to identify the rest of the men.

The Hamilton County Coroner’s Office is partnering with the University of Indianapolis Archeology and Forensic Lab to sort the 10,000 bones and fragments to determine which ones can be used to create additional DNA profiles.

“We’ve identified approximately 100 bones that are viable for DNA extraction. Many of these bones are very, very small, small as a fingernail, because they were crushed. Many of the longer bones were burnt before they were discarded, so DNA may not exist in those bones.”

Baumeister was believed to have coerced young men in Indianapolis gay bars to return to his Westfield house before killing them. He took his own life before law enforcement could arrest him.

Jellison said, “We know we have a couple of people that we believe are in that group of bones, and we have been able to track down family members from them. Through our investigators, through my deputies, through law enforcement, we’ll go to work.”

The coroner-elect is stressing the need for anyone with a male relative or friend missing from the 1980s to mid-1990s in Indiana or other states to come forward and give a DNA sample or a tip to help the investigation.

“When you look at the middle ’80s to middle ’90s, family members didn’t know maybe that their relative was gay. So you have to take ‘gay’ out of this equation, and, if you had someone missing, a male individual in your family that was missing middle ’80s to middle ’90s, I need you to come forward, and we don’t know that all of these people were gay, so we do know that they are male.”

Jellison said getting a sample from a family member is painless.

“We can get DNA from a bone, but if we don’t have something to match that to our efforts, (they) go nowhere,” Jellison said. “So if someone had a loved one go missing in that time, I need them to come forward and give a DNA sample. It’s very simple. It’s just swabbing someone’s cheek.”

The investigation would not be happening without Jellison’s dedication. He said he wants to bring closure and give the men a final resting place. He said he cannot fully explain why this investigation took so long to pick back up.

“I can’t answer that. I know I’ve spoken with previous coroners and all of them have said, ‘Yes, we should have done something like this.’ I think manpower was a big prohibitive factor at that time.

“I mean this is huge. This is a big investigation that’s going to take quite some time and a lot of manpower, and our office didn’t quite have the manpower to do that.

“I tell people these people were forgotten, but they’re not forgotten any longer.”