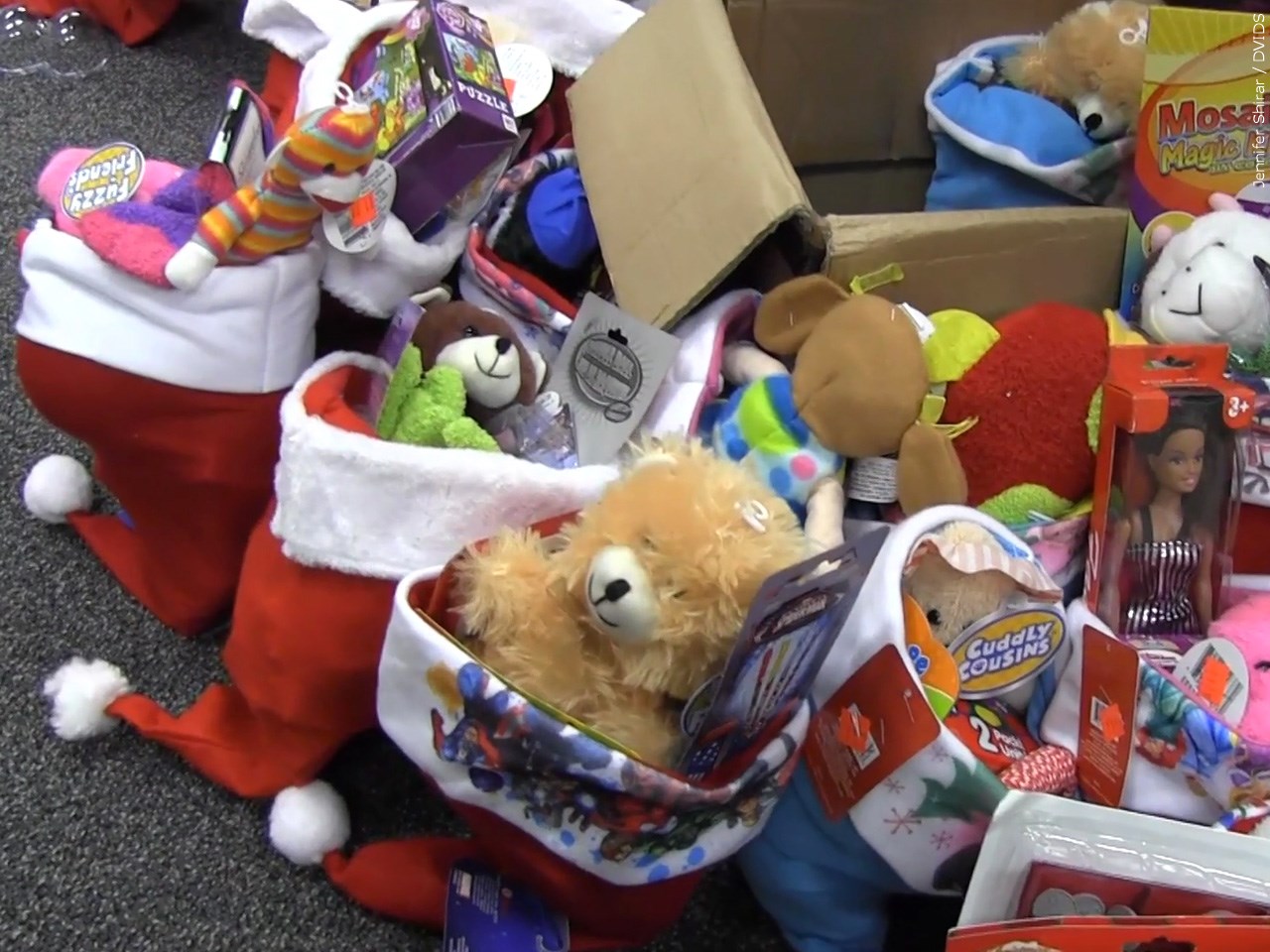 Toys can be mailed to Jenny Wiley State Resort Park, where they will be sorted with the help of Santa Claus and his elves. The deadline to donate is Wednesday, Dec. 14. Donations should be sent to:

More drop-off sites and collection events will be announced soon, the Beshears said.

“I want to make sure these kids know that even if Christmas looks a little different this year, Santa will still be coming to visit them,” Britainy said in a press release.

A toy drive was also started last year during Christmas after the Western Kentucky tornadoes.

From hogs to mushrooms: a family farmer fights to chart a new path