MILWAUKEE — Wisconsinites are big fans of Butterfingers, according to a report from CandyStore.com.

After an understandable dip in Halloween festivities in 2020, the National Retail Federation predicted Halloween candy spending could near $3 billion this year, a 20% increase over last year and 10% over the previous all-time high. So CandyStore did some data mining to determine the top three most popular Halloween candies in each state.

The most popular Halloween candy throughout the country includes Reese’s Cups, Skittles and M&M’s, according to CandyStore’s data that spans 14 years, from 2007-2021. Butterfinger did not make the top 10, but was also named South Carolina’s top candy. 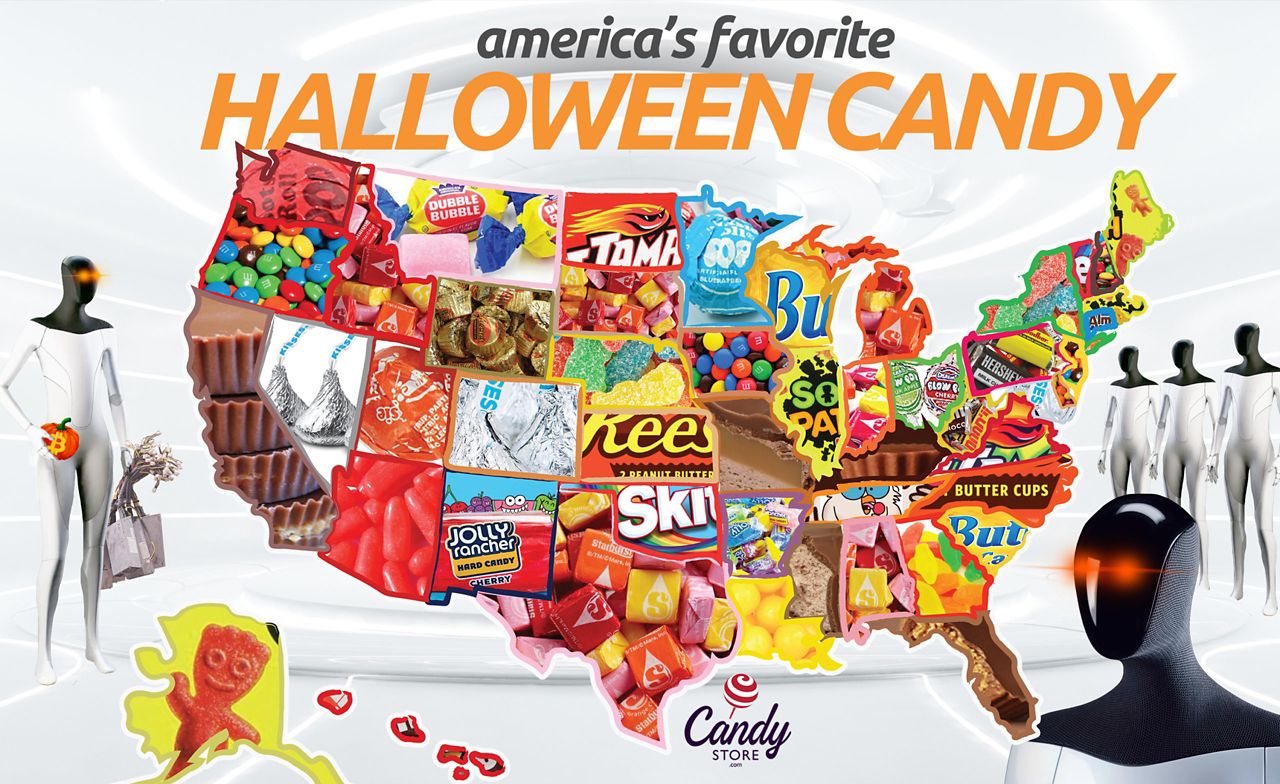 ‘At least they’re going to be warm’: Volunteers needed for bunk bed mission

FAA has referred 37 air passengers to FBI for criminal prosecution

A small tip by Zaheer Khan made a massive difference in my consistency: Harshal...

Adam Parkour - December 4, 2021 0
Harshal Patel ended IPL 2021 with 32 wickets, joint most with Dwayne Bravo for most wickets in any season.Indian pacer Harshal Patel has revealed...

Lisa of BLACKPINK Just Made Her Runway Debut For Celine

Adam Parkour - December 4, 2021 0
American casino operator Churchill Downs Incorporated reportedly saw the value of its shares rise by 5.7% yesterday on news that it is potentially exploring the...

Amid an ICU bed shortage, a local nurse offers an insider’s...