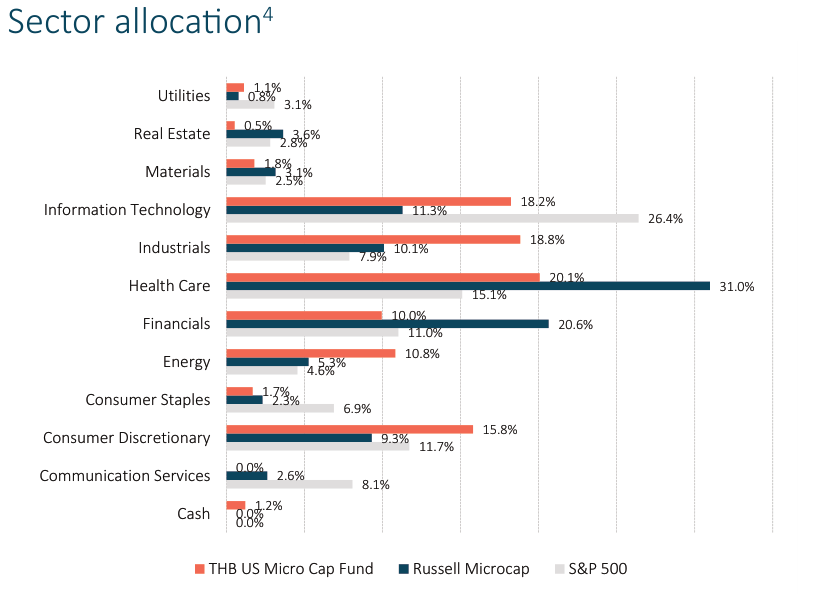 US Equities ended the quarter broadly lower despite a very strong start in July. September was the worst month in Q3 driven by a number of factors including the rise in interest rates, energy security in Europe and increasing investor fears going into the Q3 earnings season despite easing inflationary pressures and supply chain dynamics.

The US Government 10 year yield rose above 4% for the first time since the GFC, driving US mortgage rates above 7%, the highest since 2007. September also saw the dollar strengthening to the highest level in over 20 years. Although the Fed rate hike was followed by ECB, BoE and other central banks, they failed to keep up with Fed’s pace.

Current economic, health and geopolitical events are fostering an environment in which governments and corresponding agencies appear to be having a greater economic and social impact on businesses and individuals. While well intended, some of the policies created can have damaging impacts and the urge by politicians to “double down” on bad policies happens more frequently than it should.

Conversely, there have been amazing partnerships between the government and private sector which have served to propel the US forward. Today we are experiencing outsized impacts from the Centers for Disease and Prevention and Control (CDC) on personal health and the economy, the Federal Reserve on personal finance and economy and Congress on energy usage, the economy and decarbonisation. These impacts are all converging on capital markets simultaneously creating a period of heightened volatility.

Both opportunities and risks are emerging real time creating an ideal time for active management and some of these are discussed below.

The Fed Ramps up the Inflation Battle

The US Federal Reserve and their decisions regarding monetary policy are taking centre stage as market participants analyse the current and future direction of interest rates. Words, speeches, and actions are creating exaggerated moves in asset prices. On September 21, the Fed, in a unanimous decision, raised rates by 75 basis points and indicated further rates are likely. Chair Powell noted that the Fed would “keep at it” until the job is done. He has signaled that they will tolerate below trend growth and even a recession to reach the desired level of price stability.

The Fed’s mission to quell inflation via momentary policy (higher rates and Quantitative Tightening) was launched quickly after the US experienced one year of inflation. This short inflationary period follows two decades of disinflation and numerous Quantitively Easing (QE) programs which ballooned the Federal Reserve’s balance sheet to approximately US$8.5 trillion (37% of US 2022 GDP).

There are numerous data points showing that many elements which drove the high inflation readings are cooling off. Certain commodity prices, used cars and housing are all showing signs of easing. Lumber prices (key raw material for housing) has fallen to pre Covid levels. As THB has written about in past letters, inflation is comprised of cyclical, secular, and structural elements. All of them will not move uniformly. Additionally, due to the economy being essentially shut, the Government provided approximately $4.6T of stimulus which had a distorting/inflationary impact on normal economic conditions.

The CHIPS and Science Act of 2022 was signed into law on August 9 and allocates $52.7 billion in grants and loans for semiconductor manufacturing plants and a tax credit for semiconductor plant construction, estimated to cost an additional $24 billion for the government. The funds will be allocated in parts ending in 2027.

This is an initiative from the US government to help reduce American reliance on foreign supply chains for critical components and increase the US share of semiconductor manufacturing, which currently stands at around 13%. In the 1990s, the US manufactured 37% of chips worldwide, but the manufacturing has mostly shifted overseas. The CHIPS Act aims to shift new manufacturing plants towards US soil.

Peak globalisation combined with geopolitical instability has prompted companies to secure the reliability of their supply chain over the margin advantages of outsourcing. Chipmakers like Intel and EV battery makers like Panasonic, Honda, and Toyota have announced capital projects in several states in the US. The CHIPS act should amplify manufacturing capital which is already moving to the US.

During the quarter a select group of biotechnology companies drove an outsized percentage of the benchmark return. THB will not invest in unprofitable companies and that detracted from performance this quarter.

BioLife Solutions is a recent addition to the strategy and highlights how cooperation between the public and private sector can yield positive results.

In its earlier stages in the 2000s, BioLife received grants from the National Institute of Health and the National Science Foundation valued at $1.38 million. These grants helped the company conduct research on its HypoThermosol technology for hypothermic preservation of cells. The company performed research on optimising preservation media and examining cellular apoptosis. More recently, the company has been granted patents for cryopreservation technology and gene therapy bioproduction, which focus on storage and transportation of biologic material for cell and gene therapies.

Biolife Solutions manufactures bioproduction tools and services to the cell and gene therapy (“CGT”) industry and broader biopharma market, used in basic and applied research and commercial manufacturing of biologic-based therapies. Customers use its products to maintain the health and function of biologic material during several steps of bioproduction process such as sourcing, manufacturing, storage, and distribution.

The company has a strong IP portfolio of 153 patents covering 52 patents in cell processing, 90 in freezers and thaw systems and 11 in storage and cold chain services. For example, its proprietary biopreservation media products, HypoThermosol® FRS and CryoStor®, are formulated to mitigate preservation-induced, delayed-onset cell damage and death, which result when cells and tissues are subjected to reduced temperatures.

The company is executing on its strategy to increase its share of “per dose spend” per customer via acquiring synergistic products and technologies. Biolife has completed nine acquisitions since 2018 for total of $430M.

The company is also benefitting from strong organic growth driven by strong innovation pipeline in cell and gene therapies. The CGT market has been rapidly expanding, treating diseases once thought incurable. According to the Alliance for Regenerative Medicine (“ARM”), there were over $23.1 billion in total global financings in the regenerative market raised in 2021. The FDA predicts somewhere between 10 to 20 cell and gene therapies per year will be approved by 2025.

Protect Your Income With Preferred Stocks