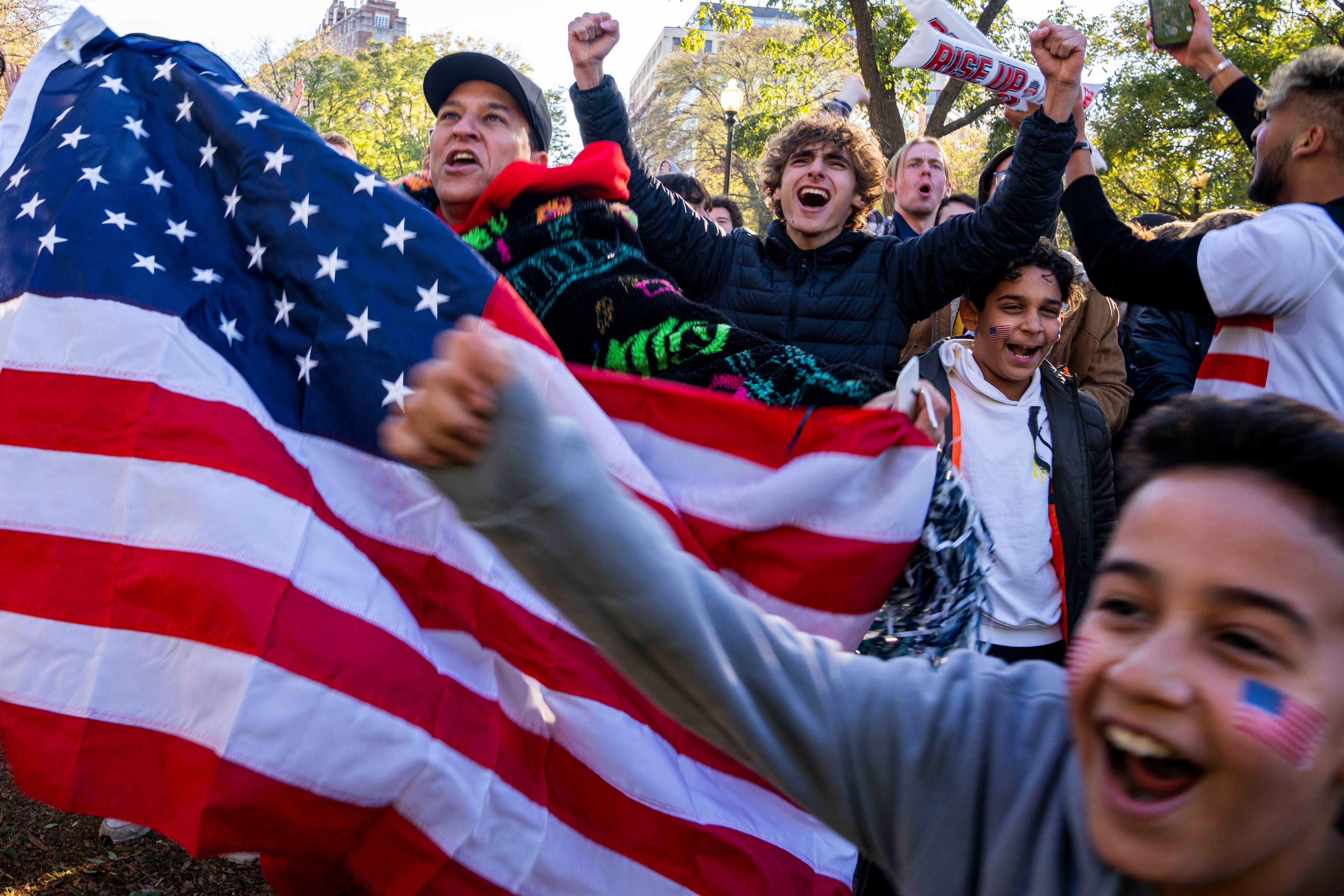 DOHA – The World Cup is drawing record viewership to Spanish-language broadcasts on Telemundo and Peacock, with Mexico’s match against Poland giving the digital streaming platforms their biggest weekday in total consumption.

Mexico’s win on Tuesday was the most-streamed World Cup game in U.S. history with a total audience delivery of 4.6 million viewers.

The tournament-opening match between Ecuador and Qatar drew 832,000 viewers, a record for most-streamed Spanish-language match that was broken one day later when 1 million streamed the United States-Wales game.

Streaming has comprised 29% of Telemundo’s viewership for the World Cup. Telemundo said Thursday it was averaging 2.5 million viewers across all broadcast and streaming platforms through the first eight matches. The total is up 44% from 2018, when the United States failed to make the World Cup in Russia, which was held in June and July.

Peacock held the top spot on the App Store for free iOS applications from Sunday-Wednesday, and the Telemundo Deportes app was in the Top 5 for most of the week.

Telemundo and Peacock are both part of Comcast Corp.’s NBCUniversal. Telemundo is the exclusive U.S. Spanish-language TV rights holder to this year’s World Cup in the United States.

Copyright 2022 The Associated Press. All rights reserved. This material may not be published, broadcast, rewritten or redistributed without permission.