Walker blasts Sen. Warnock in new ad with female athlete who ‘was forced to compete against a biological male’ 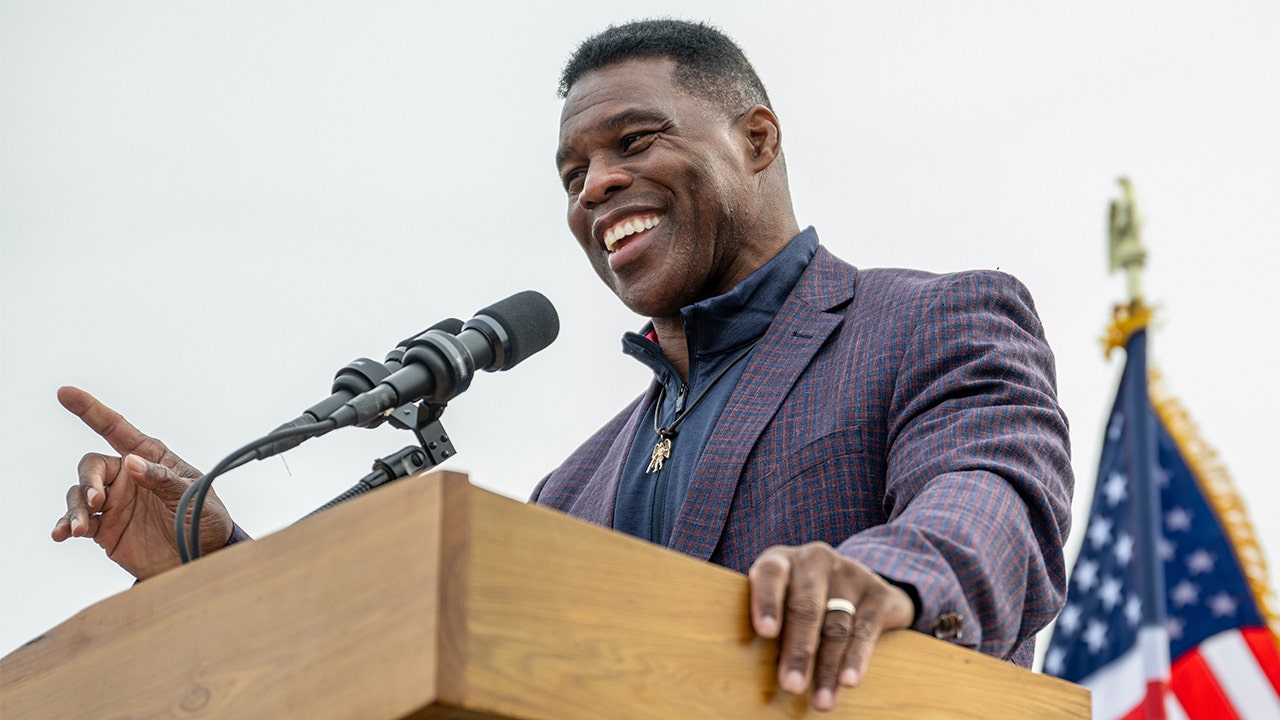 Herschel Walker, the GOP nominee running in the Georgia runoff Senate race, released a new runoff ad bashing Democratic Sen. Raphael Warnock for voting against an amendment that would ban funding to educational institutions that allow biological men to compete in women’s sports.

The ad features Walker with Riley Gaines, a 12-time NCAA All-American swimmer, who shared her story of competing against a biological male in a women’s swimming competition.

“For more than a decade I’ve worked so hard, 4 a.m. practices to be the best. But my senior year, I was forced to compete against a biological male,” Gaines stated in the campaign ad.

“A man won the swimming title that belonged to a woman and Sen. Warnock voted to let it happen,” Gaines said slamming Warnock’s vote against Title IX that prevented biological men from participating in women’s sports.

“Warnock’s afraid to stand up for female athletes,” Walker said, before Gaines jumped in to applaud the Republican Senate hopeful for standing up “for what’s right.”

Warnock did not respond to Fox News Digital’s comment request regarding the new ad.

In March, Gaines was forced to compete against, and eventually tied with, biological male Lia Thomas in the 200-yard NCAA championships. The competition quickly gained national attention, and Gaines joined several Republican candidates on the campaign trail this cycle.

Transgender athlete involvement in women’s sports is a topic that various GOP candidates up and down the ballot highlighted in their campaigns this cycle, claiming that their Democratic opponents support biological men competing in women’s sports while campaigning with female athletes who personally experienced losing in an athletic competition against a biological male who identified as female.

In March 2021, Warnock voted against an amendment that sought to “prohibit funds made available under title II to States, local educational agencies, and institutions of higher education that permit any student whose biological sex is male to participate in an athletic program or activity designated for women or girls.”

The ad comes just two weeks before Warnock and Walker will face off at the Dec. 6 Senate runoff in Georgia.

Worst Senate Candidate of the Cycle