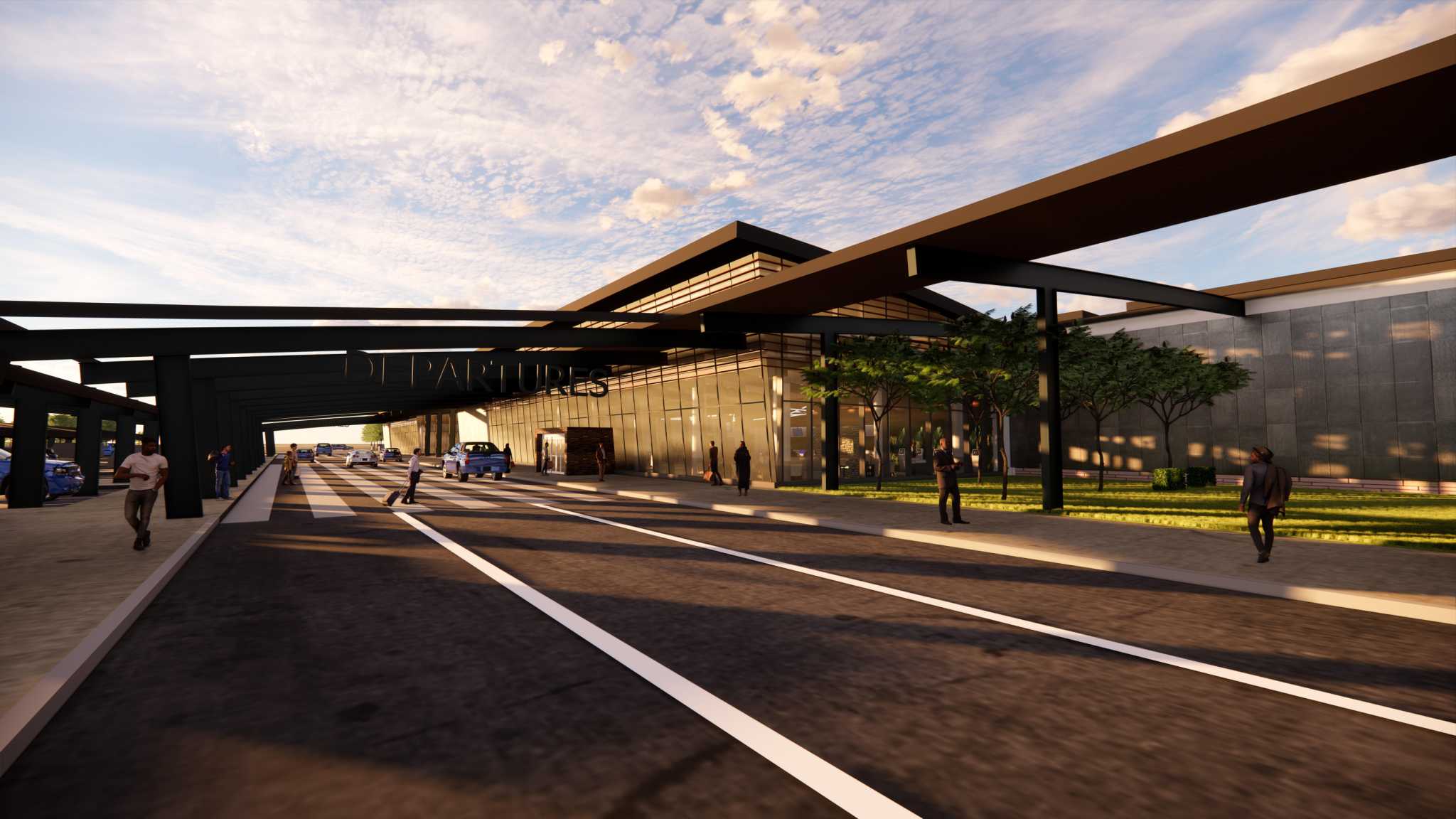 NEW HAVEN — As Tweed New Haven Regional Airport officials prepare for the Board of Alders to consider a 43-year agreement that’s crucial to Tweed’s $100 million expansion plan, they are trying to reach out to neighbors.

But years of mistrust from wary neighbors, fed by a perception that Tweed and city officials don’t take community input seriously — and don’t always tell neighbors all the details — continue to churn.

Tweed’s expansion plan includes an initial $70 million to extend the existing 5,600-foot runway to 5,735 feet and build a new, carbon-neutral, 74,000-square-foot terminal on the East Haven side. The shift would include a new entrance off Proto Drive in East Haven, with an approach along Hemingway Avenue.

Contract operator Avports LLC, a subsidiary of Goldman Sachs, would step up as a financial partner of the airport as well as continue to manage it for 43 years under the proposed agreement. It also would foot the bill for Tweed’s operations, allowing Tweed to do away with its $1.8 million in annual city and state subsidies.

The announcement of the deal in May was accompanied by an announcement that a new start-up airline, Avelo, will begin serving Tweed — and make the airport its first East Coast base — later this year. Avelo also would kick in $1.2 million to upgrade the existing terminal before the new one can be built.

Foremost on most speakers’ minds at the most recent forum, for which more than 120 people turned out, were concerns about how the expansion might affect nearby neighborhoods, both directly adjacent in East Haven and New Haven’s Morris Cove and Annex sections, as well as those a little farther afield, such as Fair Haven Heights and Fair Haven.

Tweed New Haven Airport Authority Executive Director Sean Scanlon, addressing neighbors’ past perceptions that Tweed hasn’t always been forthcoming, said that he hears “loud and clear” from residents “from the mayor, from the mayor of East Haven, from the people in the neighborhood, is that we need a strong community benefits package.”

He said he is available to talk to anybody about their concerns.

“You can call me on the cellphone or at my office, you can come visit me at my office. I’ll even come to your house and meet with you,” Scanlon said, pointing out that he’s recently been going door to door to talk to Tweed’s neighbors.

“We’re depending on the city to protect us,” said city resident Michael Moscowitz, who was concerned about language in the proposed 43-year agreement with Avports, Tweed’s longtime contract operator, that appears to leave the door open for the city to use eminent domain to facilitate airport expansion in the future.

“The courts will strictly interpret this agreement … and it will not be construed to the benefit of the people,” Moscowitz said. “… If they’re not looking to seize property, then it shouldn’t be in the agreement.”

Moscowitz said he voted for Mayor Justin Elicker, who attended the Zoom forum, “and I want to continue voting for him … and he needs to protect us from this agreement.

“… I’m depending on my mayor to protect us from this agreement,” Moscowitz said.

Scanlon said the expansion and the proposed agreement were the culmination of months of negotiations and will be “an immediate job creator.”

He said the runway extension and the new terminal both would be completely within the airport’s existing boundaries and the authority has no plans to use eminent domain.

To accommodate Avelo in the short term, Tweed will do about $4 million in improvements to renovate and reconfigure the existing terminal, with Avports and Avelo, which will kick in $1.2 million, paying for the work.

“There’s already been two plane crashes” in the past, Marchitto said. “Two children have already died. When I purchased my home, I never had any idea that you were going to do” the volume of flights “that you’re doing.”

She also complained about noise and said her neighborhood was not included in the past soundproofing that Tweed has done.

“Nobody comes to our neighborhood,” Marchitto said.

Scanlon said he would be happy to go to Marchitto’s neighborhood.

Morris Cove neighbor Rachel Hareema, organizer of an effort to set up the meeting as well as an anti-expansion group called 10,000 Hawks, said Tweed and neighbors really should meet in person.

Scanlon said he would be happy to — and actually thought he was on the agenda for the team’s July meeting. It turned out he wasn’t, however, according to Chairman Howie Blau.

Blau said he will set up a special meeting in the near future to talk about Tweed.

Neighbor Claudia Bosch said she was suspicious of a proposal to remove Tweed’s current 160,000-pound weight limitation, which she said “kind of opens the door to freight — and Amazon.” She also suggested possible limits on operating times at Tweed.

Scanlon said Tweed “can’t really limit flights because it’s a public airport. All we need to do is comply with the city’s noise ordinance,” which he said the airport does.

Fair Haven Heights resident Rose Bonito said about people in the area, “most of us are just really concerned about our homes and our quality of life.”

“Not one person ever knocked on the doors in my neighborhood,” she said, noting Fair Haven Heights is affected by traffic taking off from and landing at Tweed.

“Those planes come over my head” many times a day, she said, “and although you don’t think it affects us, it does.

“We have a right to know what’s going on,” Ferraro-Santana said. “It’s not just people who live in and around the airport.”

Elicker said the city and Tweed have worked hard to come up with a community benefits package to accompany expansion, which includes $5 million for traffic calming and noise abatement measures, among other things.

“The agreement has a lot of things that the community wanted,” he said.

Responding to questions about the city using its bonding authority for improvements around Tweed, Elicker said that after the current fiscal year, “There will be no city subsidy moving forward, including bonding.”

urges city and Tweed officials to “listen to the people. Sit down now and listen to these comments. Come out to the neighborhood. Communication never hurts.”

Resident Lisa Bassani said she was skeptical of Tweed’s sincerity. “I think it’s pretty clear that this cake is baked, and I don’t think people feel heard,” she said. 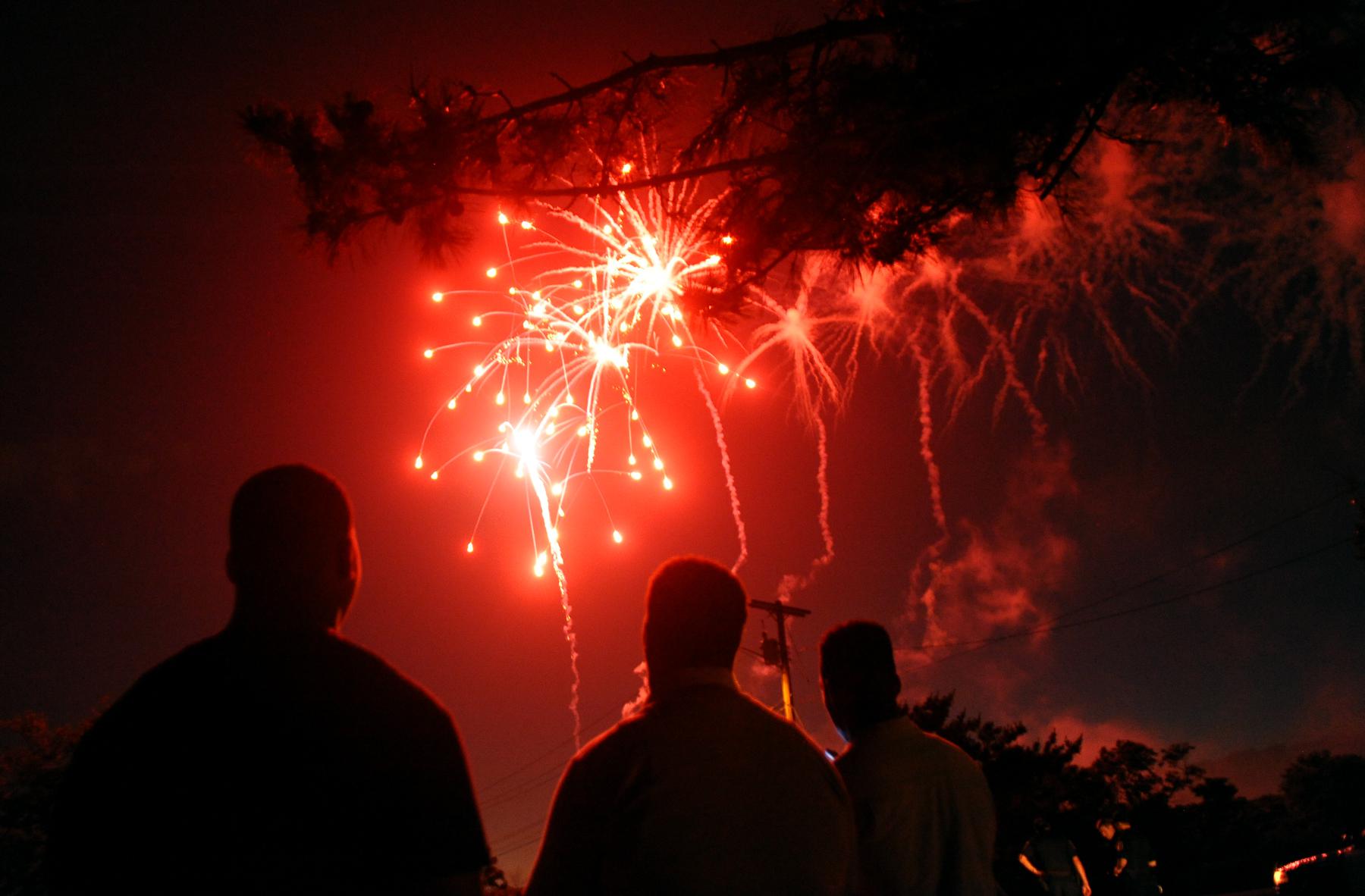 Stratford fireworks postponed to next week 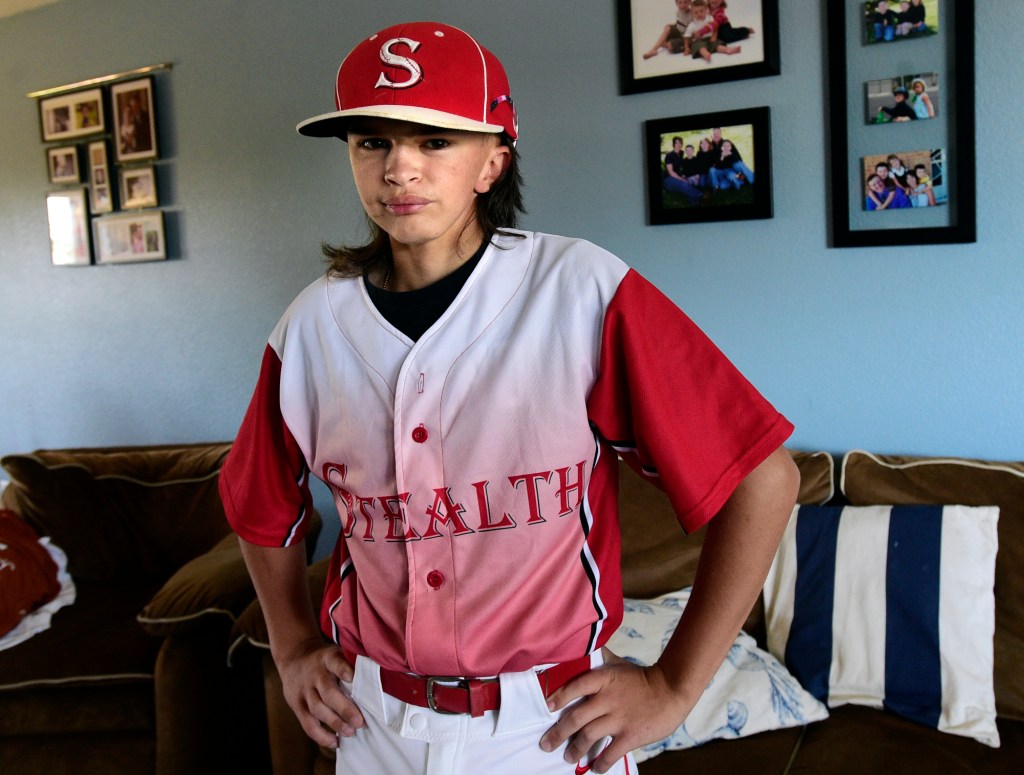 Here can read about Business & Finance.

The General Insurance Business (Nationalisation) Amendment Bill, 2021 was passed in Lok Sabha The Lok Sabha on Monday passed a

Rupee Rises 8 Paise To Close At 74.34 Against US Dollar