Thanksgiving is Daniel Craig’s ‘favorite holiday,’ but he is not a fan of one staple dish 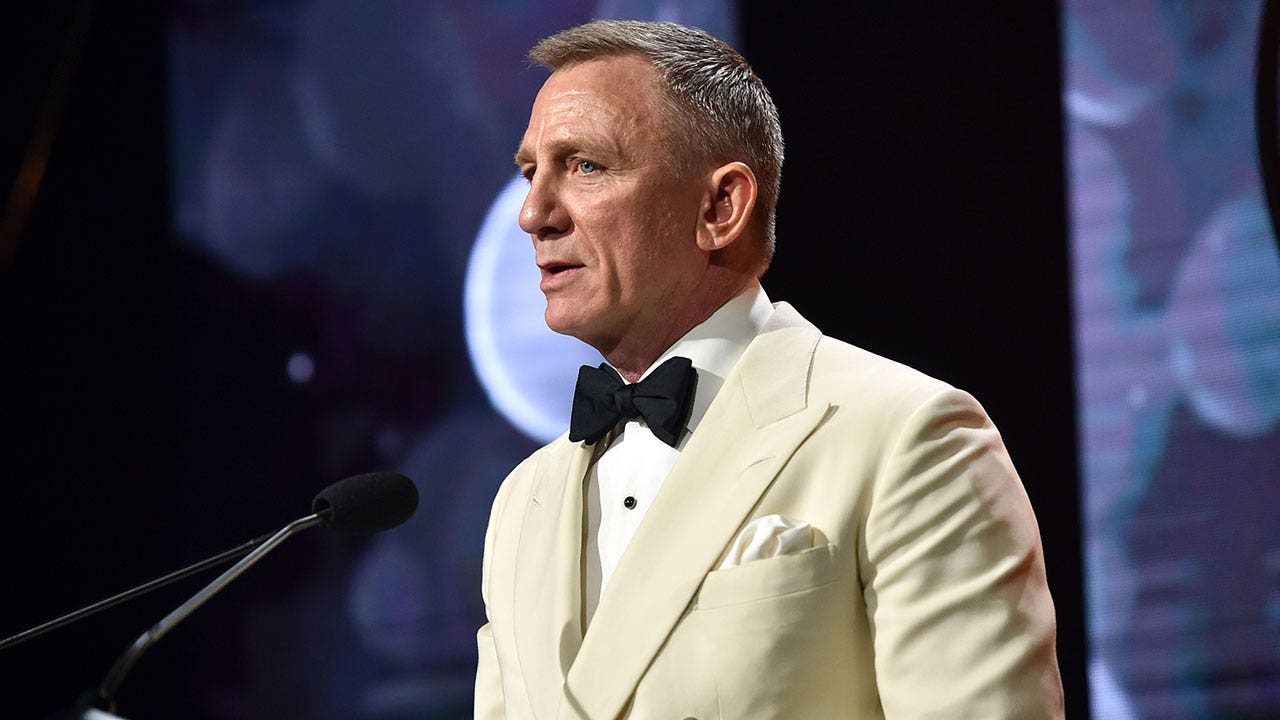 Daniel Craig celebrates and enjoys the Thanksgiving holiday, but he could do without the stuffing.

The “James Bond” actor was on “The Late Show with Stephen Colbert” and he talked about his love of the fall holiday.

“I do understand Thanksgiving. It’s about giving thanks as I understand it,” Craig said.

Daniel Craig shared in a recent interview that he enjoys Thanksgiving, but does not enjoy the stuffing.
(Alberto E. Rodriguez/Getty Images)

“We do celebrate it, and we have American friends as well,” Craig continued. “I’ve celebrated it for quite a long time. I think it’s probably my favorite holiday.”

Even though Craig is all about the Thanksgiving celebration, he is not a fan of one particular dish. When on the show, he called stuffing “an abomination.”

“You stuff it up the a– of a chicken-turkey!,” Craig said of the classic Thanksgiving side dish. “I think it should be cooked separately. It’s good, but I don’t think you should bring it anywhere near the bird.”

Craig is one of the many actors who have played James Bond in the popular franchise. He starred as 007 for the last time in the 2021 movie “No Time To Die,” but is now in a new Netflix movie, “Glass Onion: A Knives Out Mystery,” with Edward Norton, Kate Hudson, Janelle Monáe and Kathryn Hahn.

Ashlyn Messier is a writer for Fox News Digital.