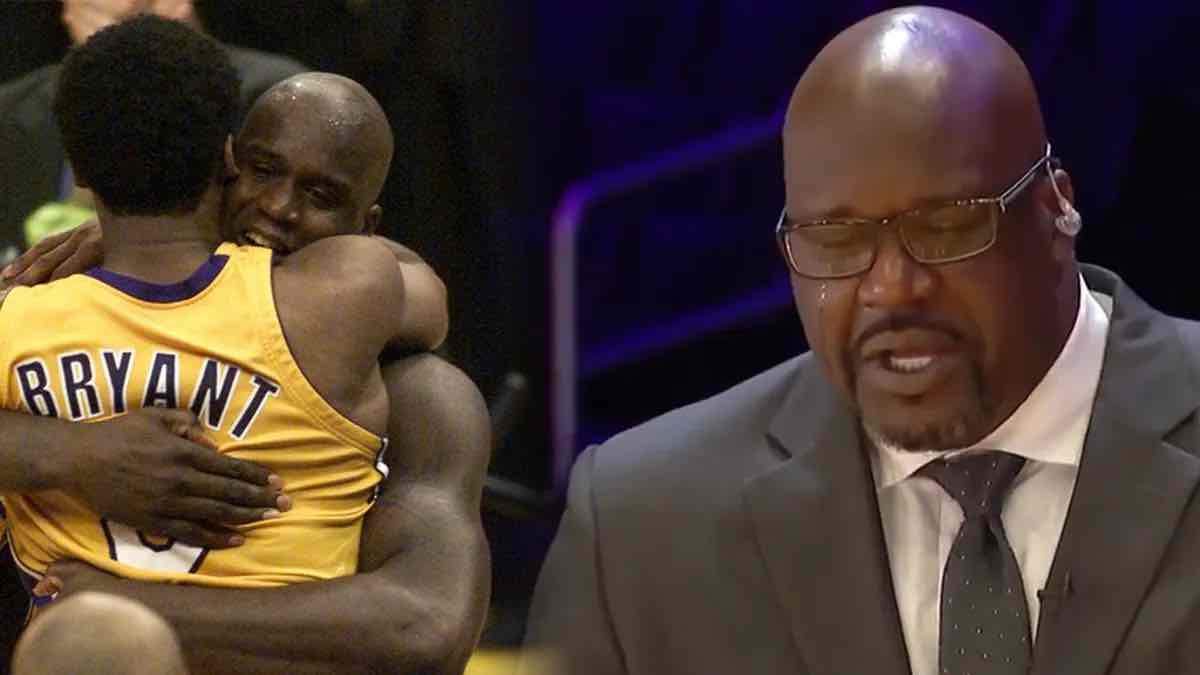 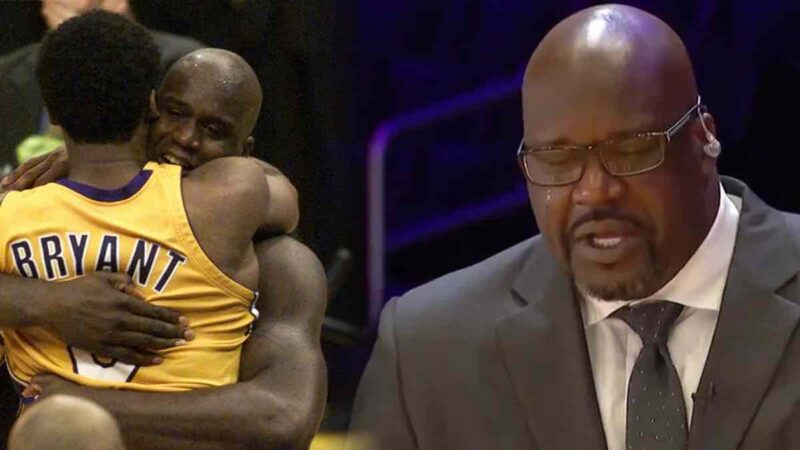 Shaquille O’ Neal and the late NBA star Kobe Bryant shared an infamous beef. They both donned the Los Angeles Lakers jersey together for eight years. It was a partnership that resulted in three titles out of four trips to the NBA Finals. It has come to light that an HBO docuseries profiling the life of Shaq will have limited commentary pertaining to his late Lakers teammate, Kobe Bryant.

Robert Alexander, the director of the four-part series, after viewing the project noted that Bryant’s family requested that multiple portions of the film be removed. Alexander, an Emmy Award-winner, sat down with The Rich Eisen Show to discuss the forthcoming project, titled SHAQ.

“To be transparent, we also got to a point where we had a certain amount of their story in the film,” Alexander revealed. “Kobe’s family essentially requested that we reduce the amount of Kobe we have in the film.” When asked if the content made the Bryants uncomfortable, the director admitted that the nature of their reservations were unclear, but he and his team ultimately decided to oblige their request.

“I’m not totally sure, but out of respect for their wishes we did it, we went ahead and we complied… So I’m very proud of what we ended up with, as far as the amount of Kobe content that we have, that relates to Shaq’s story, but at the end of the day it’s a Shaq film.”