Russia, Ukraine Freed Over 50 Prisoners In Latest War Exchange Round 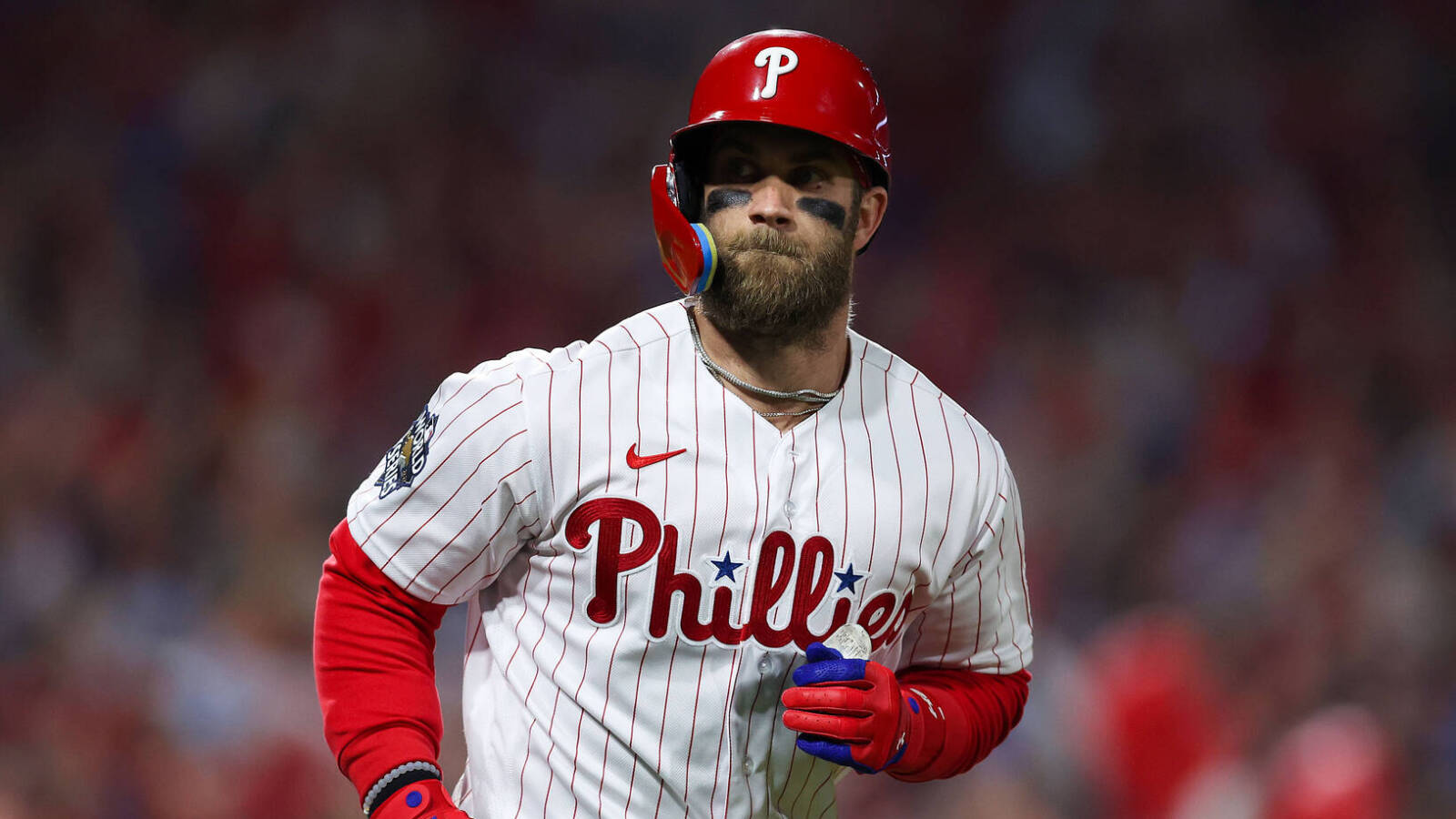 Phillies outfielder/designated hitter Bryce Harper underwent Tommy John surgery today, according to Jim Salisbury of NBC Sports Philadelphia. Salisbury adds that it went “very well” and that Harper could be back into a competitive setting by mid-May.

Harper was diagnosed with a torn ulnar collateral ligament back in May, which prevented him from throwing. However, he was still able to hit and served as the Phillies’ designated hitter for the rest of the season, delaying treatment until the offseason. The UCL injury didn’t slow him down at all, as he finished the year with a batting line of .286/.364/.514 for a wRC+ of 138. He then went bonkers in the playoffs, hitting .349/.414/.746 for a wRC+ of 217 and helping the Phillies get to the World Series.

It was reported last week that Harper would undergo a surgery of some kind, but the extent of it wouldn’t be known until he was actually under the knife. One option would have been an internal brace procedure, which generally requires less recovery time than a full Tommy John procedure. However, the ligament damage was apparently significant enough that a full TJS was eventually required.

Of the two possible outcomes, this is certainly bad news for the Phillies. However, it’s not as dire as it would be for a pitcher. TJS usually requires a pitcher to miss about 12 to 18 months while recovering and regaining strength, but position players can return much sooner. For example, Shohei Ohtani underwent TJS in October 2018 but was serving as the Angels’ designated hitter by early May 2019.

Each player and injury are unique, so it can’t just be assumed Harper will follow the same timeline. But it does illustrate that Harper’s 2023 isn’t doomed. As Salisbury mentions, it’s possible that Harper is playing in competitive games by mid-May, presumably on some sort of rehab assignment that will see him rejoin the team after that. The next question will be when Harper will be able to retake the field, which is also something that could happen in 2023. Didi Gregorius underwent TJS in October 2018 and was playing shortstop by June 2019, some eight months later.

The ongoing fallout from Harper’s injury has been and will continue to be mitigated by the designated hitter. The National League didn’t adopt the DH on a permanent basis until the 2022 season, which was good timing for the Phils since it allowed Harper to stay in the lineup for most of 2022 and will allow him to return next year more quickly.

While Harper is out of action at the beginning of the season, that will open up the DH spot for some of the club’s lesser defenders, such as Kyle Schwarber and Nick Castellanos. Although the DH allowed the club to hang onto Harper’s bat, it also meant that Schwarber and Castellanos had to play the field much more than they originally envisioned. For at least part of 2023, they will have more ability to use the DH slot for those guys. The club’s regular outfield mix is slated to consist of those two along with Brandon Marsh in center. If one of the corner outfielders is in the DH slot, it opens playing time for guys like Matt Vierling or Dalton Guthrie. Then again, the club could also use the DH slot to get Darick Hall into the lineup more, as the first baseman is currently blocked by Rhys Hoskins there.

Russia, Ukraine Freed Over 50 Prisoners In Latest War Exchange Round