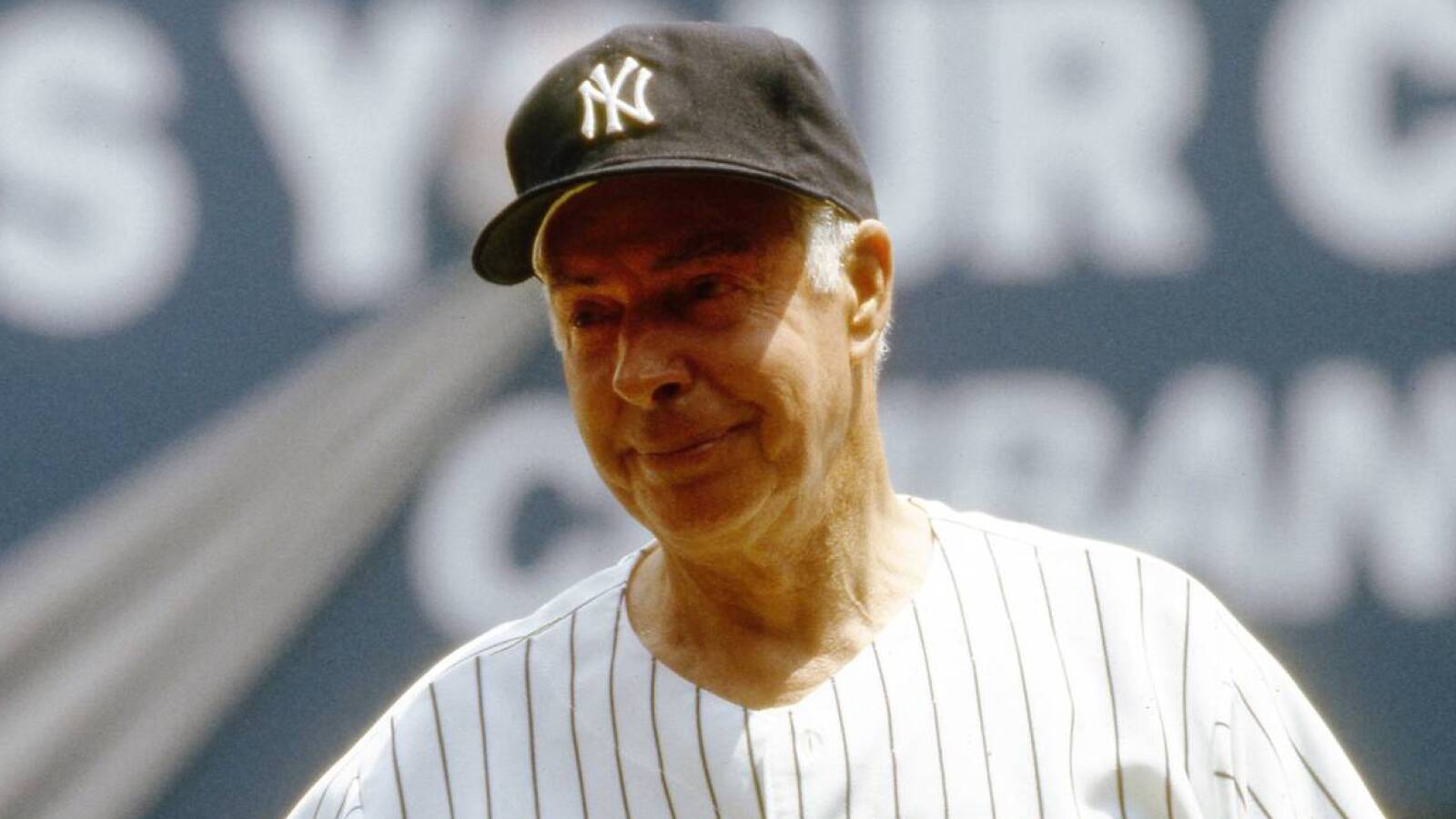 Bidding opened Wednesday on an item for people wanting a piece of pop culture and sports history.

Marilyn Monroe and New York Yankees star Joe DiMaggio married in Jan. 1954 and Monroe’s wedding suit from that day was put on auction. Per TMZ, the suit is anticipated to lead to a sale well into the millions.

“Folks at the auction house think the winning bid will be spectacular — somewhere between $1.5 and $2 million!” writes TMZ.

DiMaggio is a baseball legend and retired from the sport three years before his marriage to Monroe. In 13 seasons between 1936 and 1951 (with three years off due to military service during World War II), DiMaggio batted .325 and nearly hit as many home runs (361) as he struck out (369). He won three AL MVP awards and was inducted into the Hall of Fame in 1955.

Monroe is a pop culture icon, starring in such films as “Gentlemen Prefer Blondes,” “Some Like It Hot,” and “The Seven Year Itch.”

Per History.com, the Monroe-DiMaggio union was tumultuous, and the pair divorced less than a year after tying the knot. Years later, the two were again on good terms after Monroe’s divorce from playwright Arthur Miller in 1961.

On August 5, 1962, Monroe died of a drug overdose. DiMaggio never forgot his dear friend and ex-wife.

“For the next two decades, until his own death in 1999, he sent roses several times a week to her grave in Los Angeles.” (h/t History.com)

Per TMZ, the auction runs through Dec. 9.

Per Gotta Have Rock and Roll auction house, the minimum bid is $1 million. The site also says the suit was “originally … purchased at Macy’s department store.” Unfortunately for prospective buyers, there won’t be any “Black Friday” deals on this piece of history.