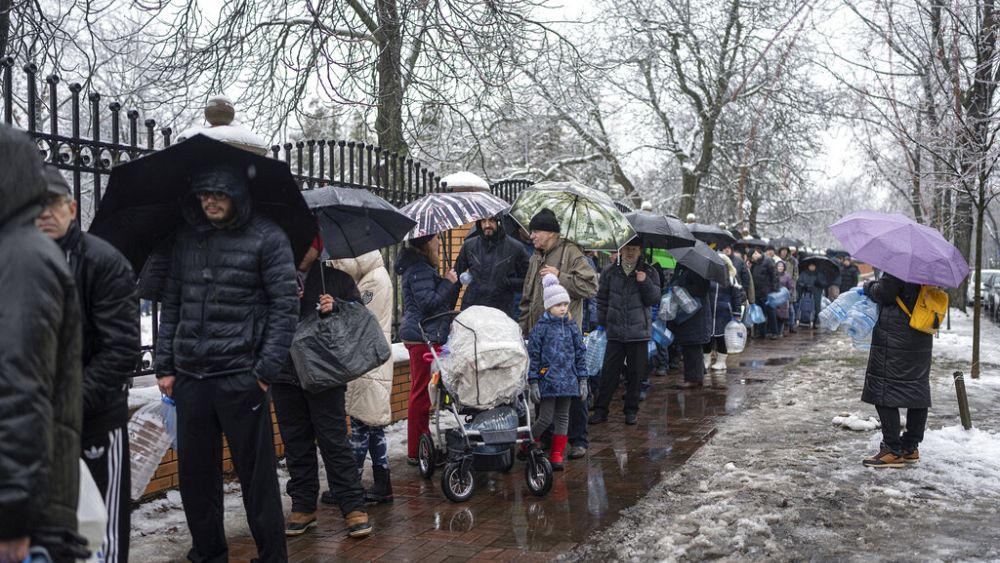 In the nine months since Russia started its full-scale invasion of Ukraine, the Kremlin has not backed down from its maximalist goal of regaining control of Ukraine.

But according to the Institute for the Study of War, Moscow has partially blurred its aims in an effort to mislead Western countries into pressuring Ukraine to sue for peace.

Satellite imagery shows the construction of Russian fortifications north of Radensk, 25km southeast of Kherson City, along the highway that runs to Armiansk.

It has also proven the ongoing construction of defensive positions near Zaozerne, along the road to Henichesk.

Both Armiansk and Henichesk are close to the border of Russian-occupied Crimea.

The UK defence ministry says that in the last two weeks, Russia has likely redeployed major elements of its airborne forces from the Kherson region to the Donetsk and Luhansk fronts in the Donbas.

To watch Sasha Vakulina’s full report, click on the video above.