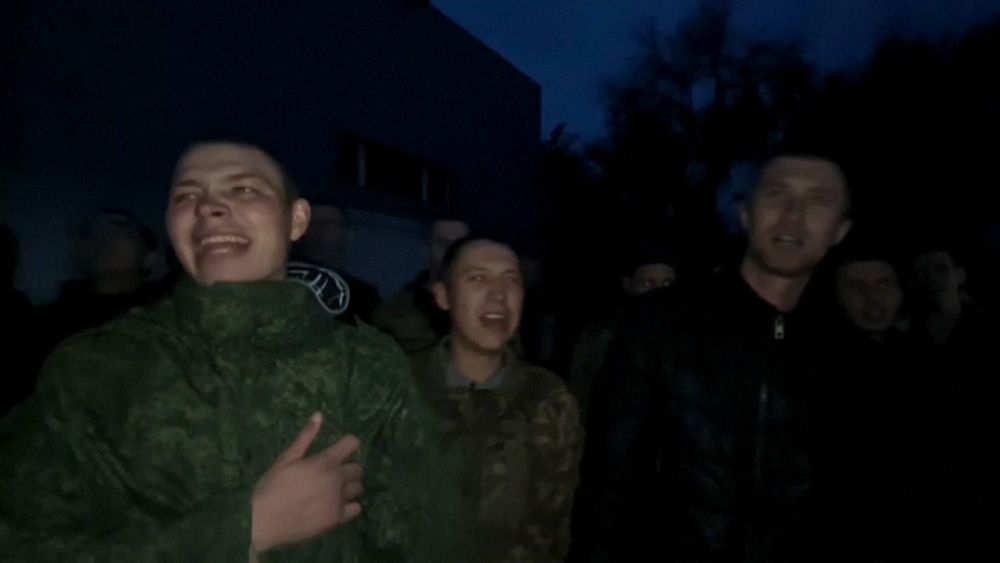 He said there is no need “to introduce any extraordinary measures, but it is necessary to establish clear, high-quality, well-co-ordinated work.”

Vladimir Putin insisted it was necessary in order to provide the armed forces with the required equipment “in a timely manner.”

But anger is growing among the relatives of Russian servicemen fighting in Ukraine.

Olga Tsukanova, the founder of Russia’s Council of Mothers and Wives, has accused Putin of avoiding the Council after they excluded from a meeting between family members of conscripts and the President reportedly set to take place on Friday.

In a recorded video address to Vladimir Putin, Tsukanova demanded that the president should meet with “real mothers” of those who serve in the country’s army as opposed to the women “hand-picked” by the Kremlin for the event.

The Council wants transparency from the Defence Ministry over soldiers’ whereabouts and permission to speak openly about the problems of conscription and mobilisation without criminal consequences.

The Ministry of Defence has released videos showing returning soldiers in an attempt to quell anger by insisting that servicemen are well-treated.

Images released by the Russian Defence Ministry allegedly show 50 Russian soldiers being “brought back” from Ukraine by bus.

After their apparent arrival on Russian soil, the soldiers sing the Russian national anthem.