Tanker pile-up at the exit of the Black Sea 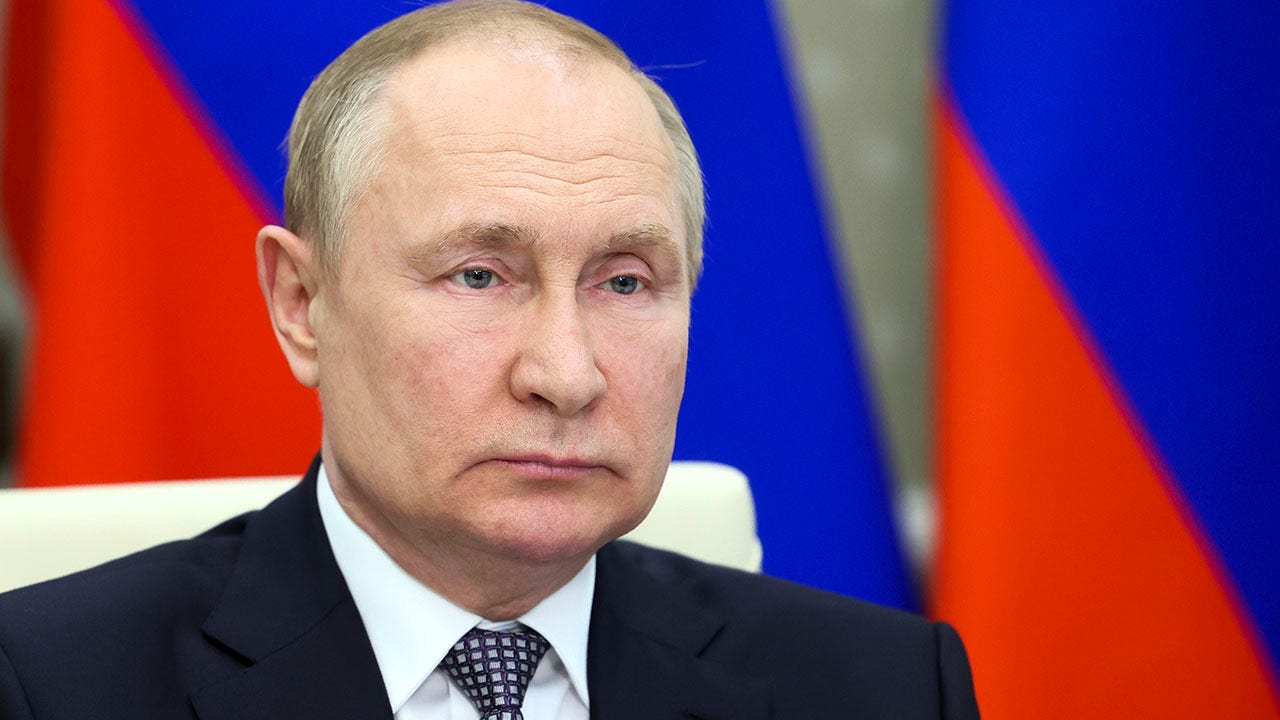 Russia’s State Duma on Wednesday took another step toward passing a law that would ban the distribution of material promoting “non-traditional sexual relations,” and cited the growing debate over LGBTQ rights and gender fluidity in the U.S. as a reason for the law.

The bill under consideration at the State Duma, Russia’s lower house, would prohibit websites from distributing materials related to LGBTQ or those that might prompt children to seek gender reassignment surgery. It also blocks the sale of physical products dealing with these issues, along with books and movies.

Similarly, advertisements would be banned from including “information demonstrating non-traditional sexual relations or preferences.”

The Duma gave the measure a second reading on Wednesday. Under the Russian legislative process, a third reading is needed to pass the bill to the Federation Council, the upper House. Once passed there, it can be signed by President Vladimir Putin.

According to the Duma, the author of the measure is State Duma Chairman Vyacheslav Volodin, who cited trends in the U.S. and Europe as a reason to pass it.

“He cited data from opinion polls, according to which 16% of Europeans aged 14 to 29 identify themselves as LGBT,” the Duma reported. “And in the U.S. state of Maryland, the number of students who have not decided on their gender due to the promotion of non-traditional relationships has grown almost six times in two years and today makes up 45% of all students in the state.”

The Duma did not cite where it received the polls, and it was not immediately clear if the polls are in fact accurate.

The growth of LGBTQ rights in the U.S. and Europe was used to justify the need for contrary legislation in Russia.
(Wiktor Szymanowicz/Future Publishing via Getty Images)

“We must do everything to protect our children and those who want to live a normal life. Everything else is sin, sodomy, darkness, and our country is fighting this,” Volodin said, according to the Duma.

Under a second proposed law that also received a second reading Wednesday, both entities and people could be fined for violating the rules.

Secretary of State Antony Blinken criticized the World Cup this week for not allowing players to wear a rainbow armband during the games.
(Kevin Lamarque, Pool via AP)

The bills are likely to draw fire from the Biden administration, which has supported LGBTQ rights and the right of people to adopt new gender identities, including through medical surgeries. Just this week, Secretary of State Antony Blinken scolded the World Cup for not allowing players to wear a rainbow armband signifying opposition to discrimination against LGBT and other people.

“It’s always concerning from my perspective when we see any restrictions on freedom of expression. It’s especially so when the expression is for diversity and for inclusion,” Blinken said in Qatar.

The State Department did not immediately return a request for comment on the Duma’s work on the bill.

Pete Kasperowicz is a politics editor at Fox News Digital.

Why the government line on strikes is hardening

Tanker pile-up at the exit of the Black Sea