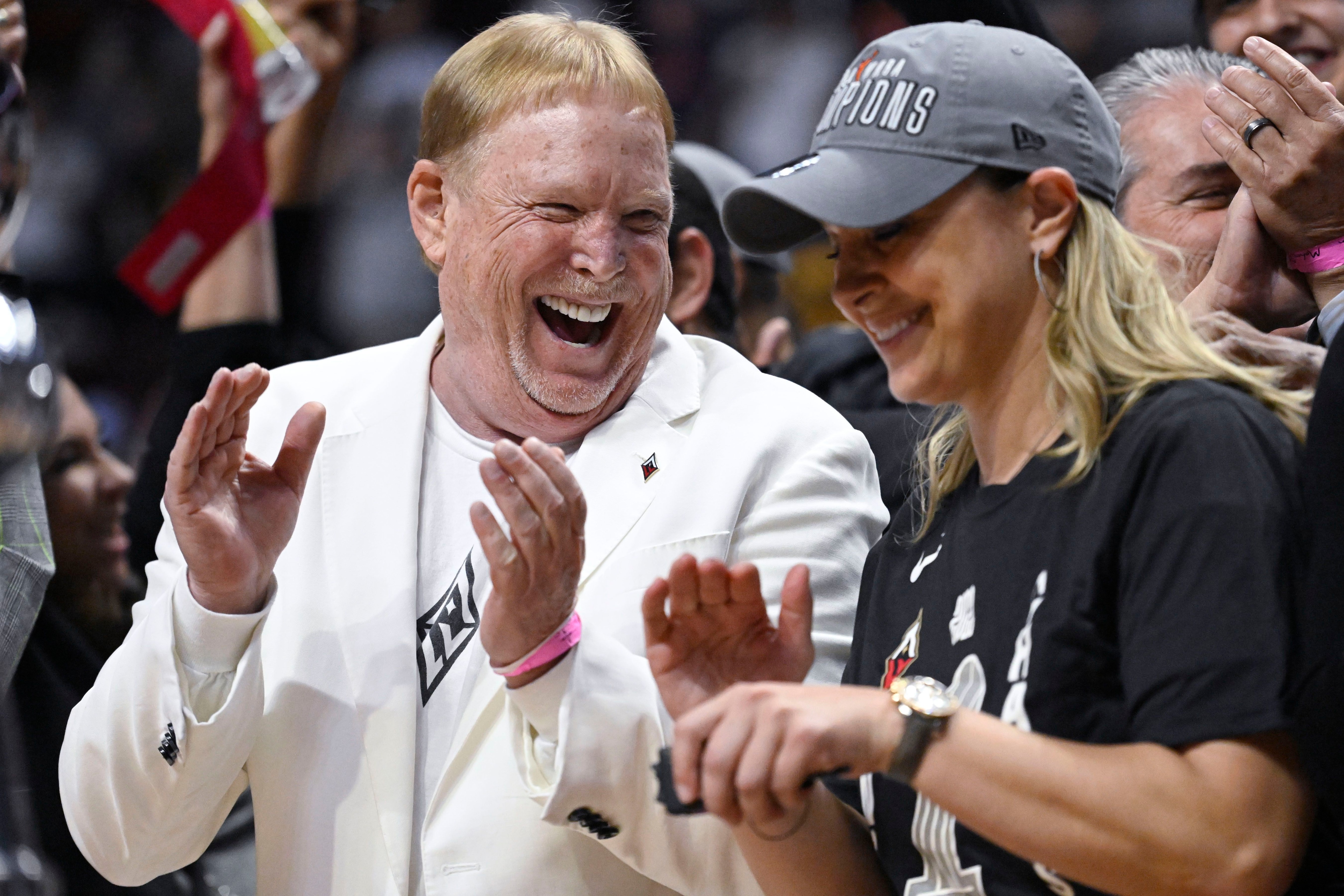 The Aces won their first WNBA title and the city’s first professional title on Sunday night in Game 4 against the Connecticut Sun.

This is Hammon’s first championship in the WNBA — won just less than a year after leaving the Spurs, where she was an assistant coach to Popovich.

In the minutes after the win, Popovich released a statement via the Spurs to congratulate Hammon and the organization.

“We are thrilled for coach Hammon. Winning a championship is a remarkable achievement for a first-time head coach in her first year with a team. Yet I’m not at all surprised by her success,” Popovich said. “Becky has proved over-and-over that she has a unique understanding and passion for the game of basketball. Congratulations to Becky, her players and the entire Aces organization. They played the right way the entire season and were a joy to watch.”

The Austin Spurs also shared their praise for the team.

Chelsea Gray scored 20 points to lead the Aces in a 78-71 victory, and was named Finals MVP.

Vegas finished on an 8-0 run. As the buzzer sounded, league MVP A’ja Wilson, who played every minute of the game, grabbed the ball and stomped the floor before being mobbed by her teammates.

The prostate cancer therapy market will soar. Here are the companies that could benefit.

The prostate cancer therapy market will soar. Here are the companies that could benefit.