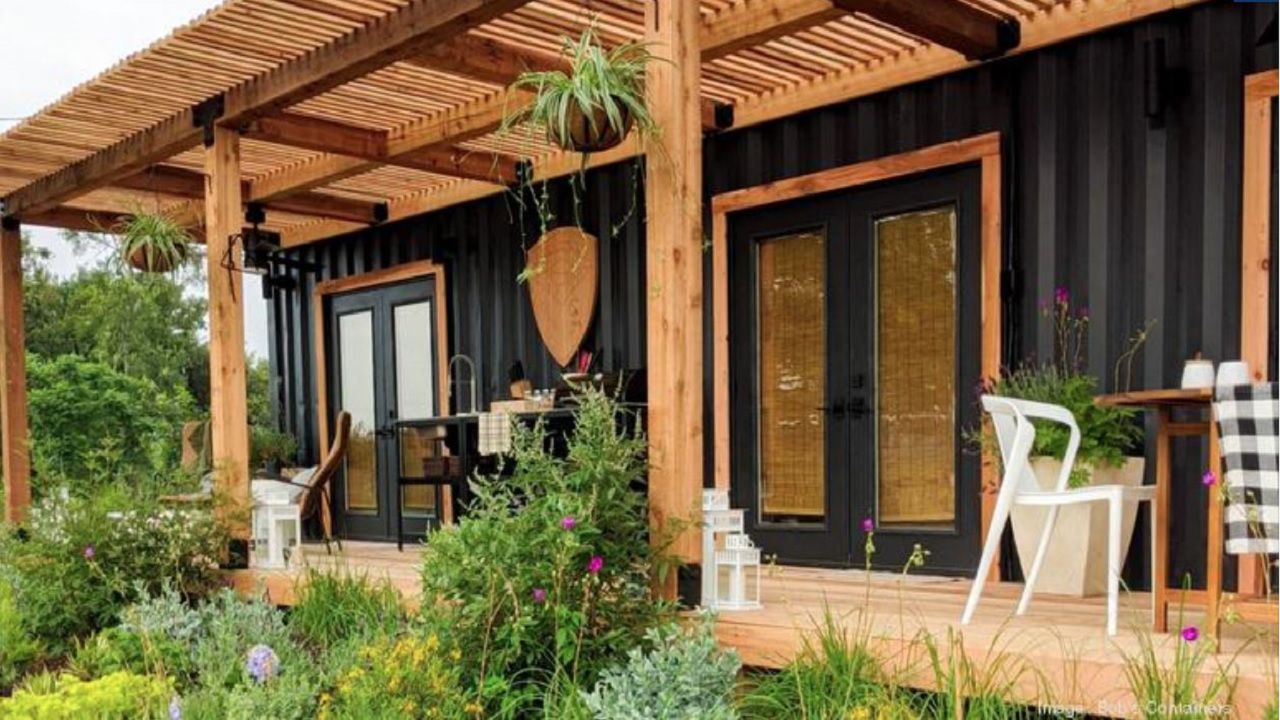 SAN ANTONIO – Prefabricated modular homes may soon be on the rise in San Antonio thanks in part to a proposed change to the city’s development code.

Last month, the Business Journal wrote about a proposed amendment to the development code going before city council in October, which reduces restrictions for homeowners to build guest homes.

While the change wouldn’t be bound to prefabricated construction methods, the style lends itself to guest home construction. Factory-built construction, which can include building individual panels to be assembled on-site, or fully completing construction on a building and shipping it to a location, has advantages.

One Houston subcontractor, which just set up shop in the Alamo City and specializes in prefabricated modules, told the Business Journal that it put the need for skilled labor on the design end rather than the construction end of development, indicating that their modules could be built in weeks and assembled in days by a fraction of the number of workers traditional construction methods need.

Accessory dwelling units, or ADUs, are secondary homes on a property which could be separate guest houses, or garage or basement dwellings attached to the primary home on the property.

San Antonio-based Braustin, a prefabricated mobile home dealer, recently hired a chief financial officer and two executives to help scale up its business and keep up with a steady increase in demand since it opened in 2017.

“This industry does well when traditional housing costs become too expensive, when borrowing costs go up or when material costs have gone up,” Piña said. “Right now it’s kind of a perfect storm of all of those conditions.”

“There are more orders coming in, but we’re reaching the limits of how much we can build,” Balderas told the Business Journal.

He said that Bob’s Containers, which sells its products in multiple states, was seeing a surge in demand from the Alamo City.

“I thought it was organic because we’d been getting good media traffic,” he said. “Then we realized it was actually because of the amendment.”

Balderas is selecting a site to put up a local display of one of his homes to generate interest. If demand holds through next year, he intends to open a manufacturing facility in town. His products range from $30,000 to $120,000 depending on the size.

“When you start off as a small business, you target the higher-end market,” he said. “It’s just what you do.”

The company is currently taking on investors, and next year Balderas plans to put out a line of less-expensive homes in the $50,000 range for 640-square-foot floor plans.

Some San Antonio residents have raised concerns during public meetings about an amendment making it easier to build ADUs, noting they could be used as short-term rental properties on platforms like Airbnb and Vrbo.

“My main concern is my kids,” one resident said during a July 5 zoning commission meeting. “With these renters, there are no background checks and the ‘hosts’ don’t ever interact with them except online.”

So far, Balderas said that isn’t the case for his company locally.

“In Austin, people use our products mostly as Airbnbs,” he said. “But in San Antonio, we see them used mostly as guest houses.”

Piña experiences similar uses of his products by customers.

“There are lots of multigenerational families in the city, and being able to build guest houses allows them to live together more easily,” he explained. “That’s who we’re focused on.”

The concern about short-term rentals, remains top of mind.

“Although this could turn out to be an Airbnb amendment, my hope is that it will actually allow younger residents, residents who can’t purchase a home yet the opportunity to live downtown,” Zoning Commission Chair John Bustamante told the Business Journal. “My hope is that they will sign longer leases.”

The Business Journal will continue to follow the story and provide an update after the full City Council votes on the proposed amendment in October.

Editor’s note: This story was published through a partnership between KSAT and the San Antonio Business Journal.

Click here to read the story in the San Antonio Business Journal.

In Lew of Evidence: Trying to Solve the New Poker Mystery

In Lew of Evidence: Trying to Solve the New Poker Mystery