They’re working through it. There have been a lot of stables throughout WWE’s history and some of them have been incredibly successful. WWE still presents multiple stables to this day, with one of them being among the most dominant that the company has ever seen. That does not mean things are perfect though, as it seems the team might be having some issues at the moment.

Over the last few months, Sami Zayn has been named an honorary member of the Bloodline, which has led to some issues with Jey Uso. This led to Uso costing Zayn a match against Ricochet last week on SmackDown. Zayn has since put out a statement, saying that the Bloodline is fine and asking fans to respect their privacy at this time. The rest of the team has yet to comment on the situation.

Things got a little tense but The Bloodline is doing just fine. Please respect our privacy at this time. https://t.co/DF6RKAt4w9 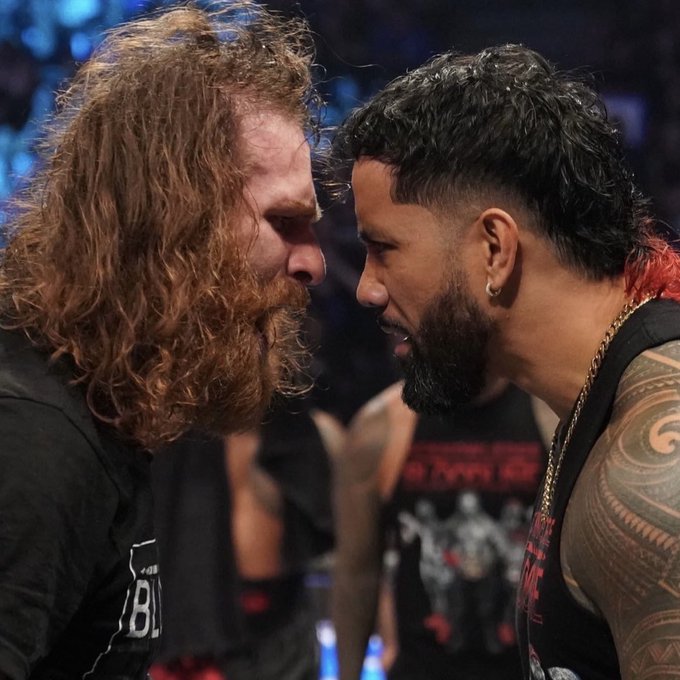 Opinion: Zayn continues to be one of the most interesting stars in all of wrestling right now as he has turned this Honorary Uso into something far better than it should. I’m really curious to see where this goes, as Zayn could get a run against the Usos by reuniting with Kevin Owens. At the same time, the idea of Zayn turning full on good again and challenging Reigns could be an amazing moment with some awesome drama.

What do you think of the story? Where do you see it going? Let us know in the comments below. 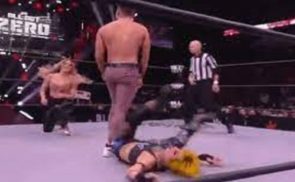 Skov Olsen can force Moura out at Spurs

Explained: Live Captions in iOS 16, how it works, steps to enable it for every region and more – PostX News

Optimism Nowhere To Be Found

Skov Olsen can force Moura out at Spurs

Explained: Live Captions in iOS 16, how it works, steps to enable it for every region and more – PostX News

Optimism Nowhere To Be Found