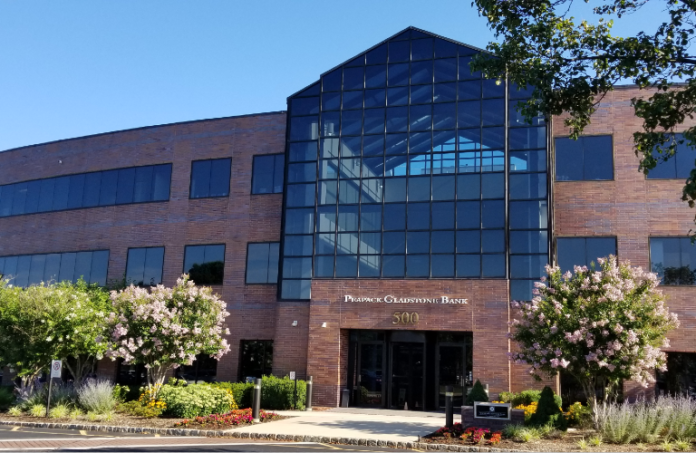 Dennis Smith has been named president of the division, while Richard Johnston has been named national director of sales. Together, Smith and Johnston now lead a team of 16, operating out of Bedminster and Northborough, Massachusetts.

In his new role as national director of sales, Johnston — based in Bedminster — will lead the sales team in both direct and indirect sales.

Smith also joined Peapack Capital in 2017 and has more than 30 years’ experience. In his position as president, he will focus on elevating divisional operations and capabilities.

Other roles Smith held included 15 years at Fleet Capital Corp. and, before that, he served as a non-bank equipment lessor at Signal Capital Corp.

Overwatch 2 Servers Taken Down Due To A Massive Hack

How consumer reporting has changed in Canada – Talking Biz News

Overwatch 2 Servers Taken Down Due To A Massive Hack

How consumer reporting has changed in Canada – Talking Biz News