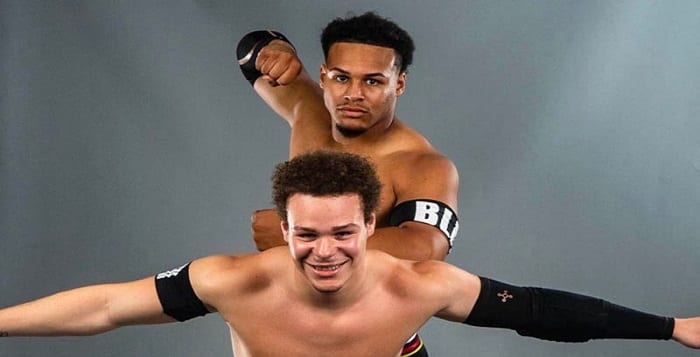 You never want to see that. There are all kinds of ways for a wrestler to get injured in a match and none of them are good. One of the worst parts is wondering how long someone is going to be out before you know just how serious everything is. The waiting can be excruciating and now we are going to be waiting a bit longer to find out about a possible injury from this week.

IN CASE YOU MISSED IT: Straightened Out: AEW Shakes Up Title Situation, Changes Former Championship Reign

This week on AEW Dynamite, Top Flight challenged FTR for a Ring Of Honor Tag Team Title match this week on Rampage, with FTR accepting. The match was taped this week after Dynamite and as shown via an image on Twitter, Dante Martin seems to have been injured at some point. There are no further details, including what happened, when it happened, or the severity of the injury. This comes after Dante’s brother Darius returned from several months off due to an injury of his own. 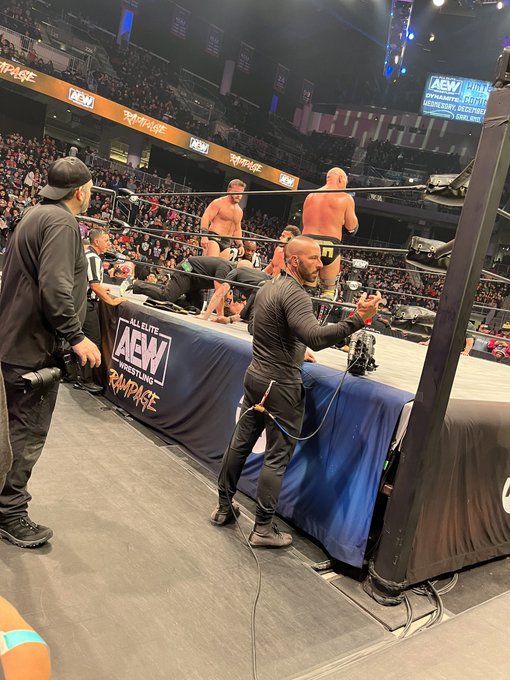 Please don’t be bad. Check out Dante on his own and with his brother: