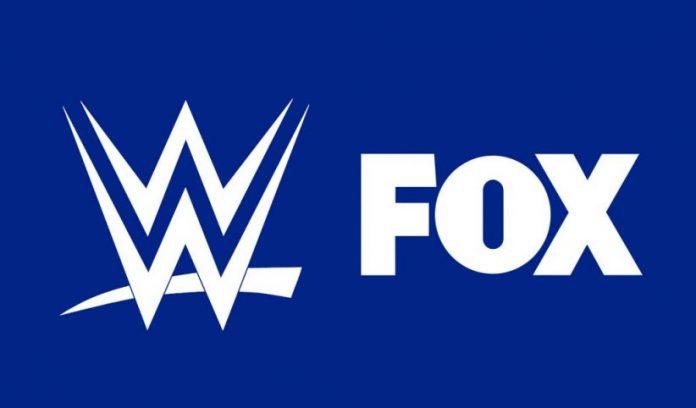 WWE is bringing its Top Ten Most Extreme Moments to FOX.

According to PWInsider, the brand new special will make its debut on FOX during the first weekend of October. It would appear that this is being done to promote the WWE Extreme Rules Premium Live Event, which will take place on October 8 in Philadelphia.

Fans should check the listings for information on other markets.

OPINION: The Do Something Congress Matters in An Election Year

OPINION: The Do Something Congress Matters in An Election Year