Ireland hikes surplus forecast ahead of budget By Reuters 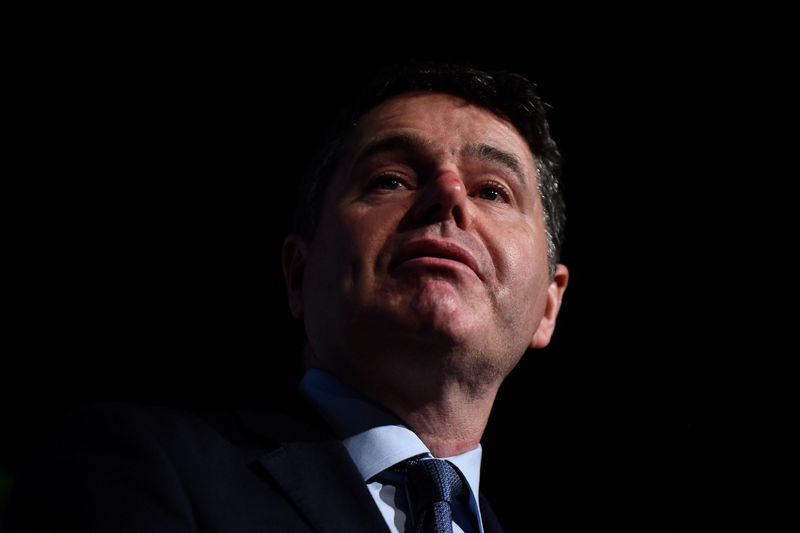 DUBLIN (Reuters) – Ireland on Saturday almost doubled its budget surplus forecast for 2022 to 0.9% of gross domestic product thanks to booming corporate tax revenues, giving it extra resources to help consumers with inflationary pressures.

The forecast was released ahead of the annual budget, which is due to be published next Tuesday, and the figures do not include any measures to be announced that day.

Ireland’s general government balance for the year is forecast to be 4.4 billion euros ($4.3 billion), or 0.9% of GDP, up from a July forecast of 0.5%, the finance ministry said in a statement.

Finance Minister Paschal Donohoe said some of the surplus of over 4 billion euros would be used to fund “a broad package of once off measures … to support citizens and businesses with the real challenges they face due to rising prices.”

He did not say exactly how much would be spent on the measures.

The ministry said that without the “windfall” element of its corporate tax receipts – which it estimated at 9 billion euros of a forecast haul of 21.05 billion euros – Ireland might be facing a deficit of 0.9% in 2022.

Corporate receipts, mostly generated from big multinationals attracted to Ireland in part by its low corporate tax rate, have surged in recent years and now make up almost a quarter of all tax revenues. But the government has repeatedly warned that they are volatile and cannot be relied on to fund ongoing spending.

The ministry forecast that the surplus next year would be 11.8 billion euros, or 2.2% of GDP, if no new budgetary measures were taken thanks to a forecast record corporate tax take of 22.7 billion euros.

Quiet and pleasant week of weather ahead – ABC 36 News

Quiet and pleasant week of weather ahead – ABC 36 News