After 16 months of negotiations to revive Iran’s nuclear deal, Iran’s foreign minister said Monday that multiple issues still needed to be worked out before the country could come to a final agreement.

The European Union had imposed a deadline on Monday for world powers to agree on the “final text” of the deal, which would broadly grant Iran sanctions relief in exchange for curtailing the country’s nuclear program. 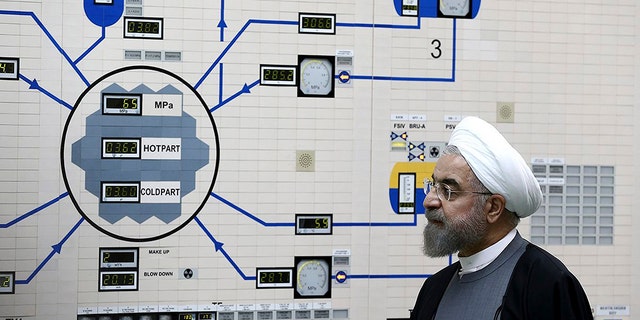 State Department spokesperson Ned Price said Monday that Iran must drop “extraneous” demands in negotiations, including that sanctions be removed for the Islamic Revolutionary Guard Corps.

“The only way to achieve a mutual return to compliance with the [Joint Comprehensive Plan of Action] is for Iran to drop further unacceptable demands that go beyond the scope of the JCPOA,” Price said at a press conference.

Iranian Foreign Minister Hossein Amirabdollahian said earlier on Monday that there are three issues that still need to be resolved.

“We have shown enough flexibility,” Amirabdollahian said, according to Reuters. “We do not want to reach a deal that after 40 days, two months or three months fails to be [materialized] on the ground.” 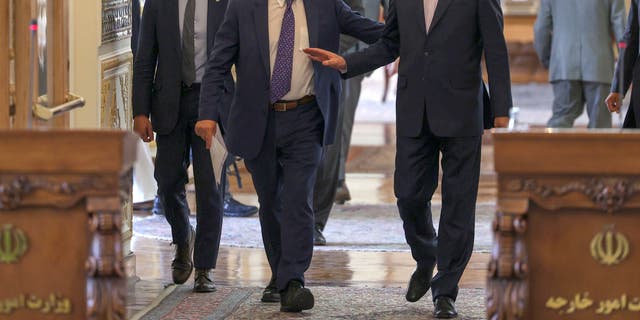 Former President Donald Trump pulled out of the original 2015 nuclear deal in 2018 and reimposed harsh sanctions on Iran, which responded by breaching the pact’s restrictions on uranium enrichment.

Some Republican lawmakers in the US have called on the Biden administration to stop negotiating with Iran following the attack on Salman Rushdie in New York last and a plot by a member of the Islamic Revolutionary Guard Corps to assassinate former Trump administration national security adviser John Bolton. Rushdie has faced a fatwa calling for his death from Ayatollah Khomeini, the late ruler of Iran, since 1989.

Reuters contributed to this report.

Paul Best is a reporter for Fox News Digital. Story tips can be sent to [email protected] and on Twitter: @KincaidBest.