I want Sanju Samson to get all the opportunities: Ravichandran Ashwin 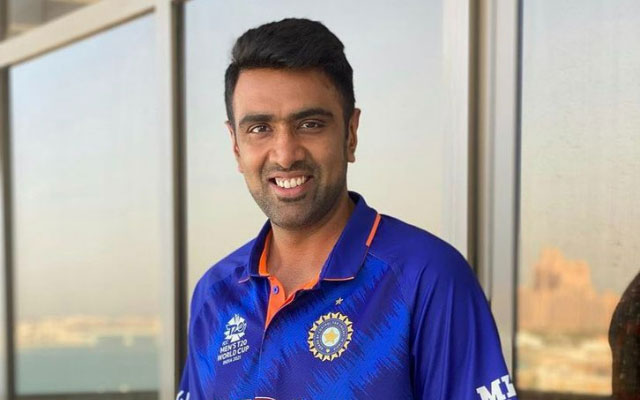 Despite having a stellar season with the bat in IPL 2022, Sanju Samson was never handed a decent run in the Indian team as Rishabh Pant and Dinesh Karthik have been preferred over him and eventually, the Kerala-born cricketer failed to make it to the squad for the T20 World Cup.

His recent exclusion from the playing XI against New Zealand in the T20I series has made headlines again. Meanwhile, India cricketer Ravichandran Ashwin has said that he is also eager to watch Samson play all the matches as he is in tremendous form at the moment.

“For his (Sanju Samson) talent, if he doesn’t play, he will obviously get trended. I want Sanju Samson to get all the opportunities. In fact, I even said that I am looking forward to watching him play since he is in exceptional form at the moment and is playing superbly,” Ashwin said on his YouTube channel.

The off-spinner also spoke about Hardik Pandya’s captaincy and specially that he is happy to see Pandya deal the Sanju Samson issue with much ease.

“He (Samson) is a very exciting player to watch but since we went with a different combination, as of now, we weren’t able to play him, said Hardik Pandya. In fact, the press asked him why he didn’t play Sanju Samson. Hardik Pandya replied in Thala Dhoni style. He said my room door will always be open, any player can come and have a conversation with me. It was very good to see him speak with such clarity,” Ashwin said.

“In fact, I don’t know if he wanted to say that in Thala Dhoni style because we all know Hardik is super close to Thala Dhoni. And he had earlier said that he has learnt a lot from Thala Dhoni. He handled a tricky question that is always trending on social media very beautifully. So kudos to Hardik,” the cricketer added.

In the meantime, Samson finally got some game time in India’s first ODI against New Zealand at Eden Park. The 28-year-old scored 36 off 38 deliveries as India finished at 306 after 50 overs. Stand-in captain Shikhar Dhawan and Shubman Gill hit a half-century while Shreyas Iyer looked in brilliant touch as he scored 80 off 76 deliveries.