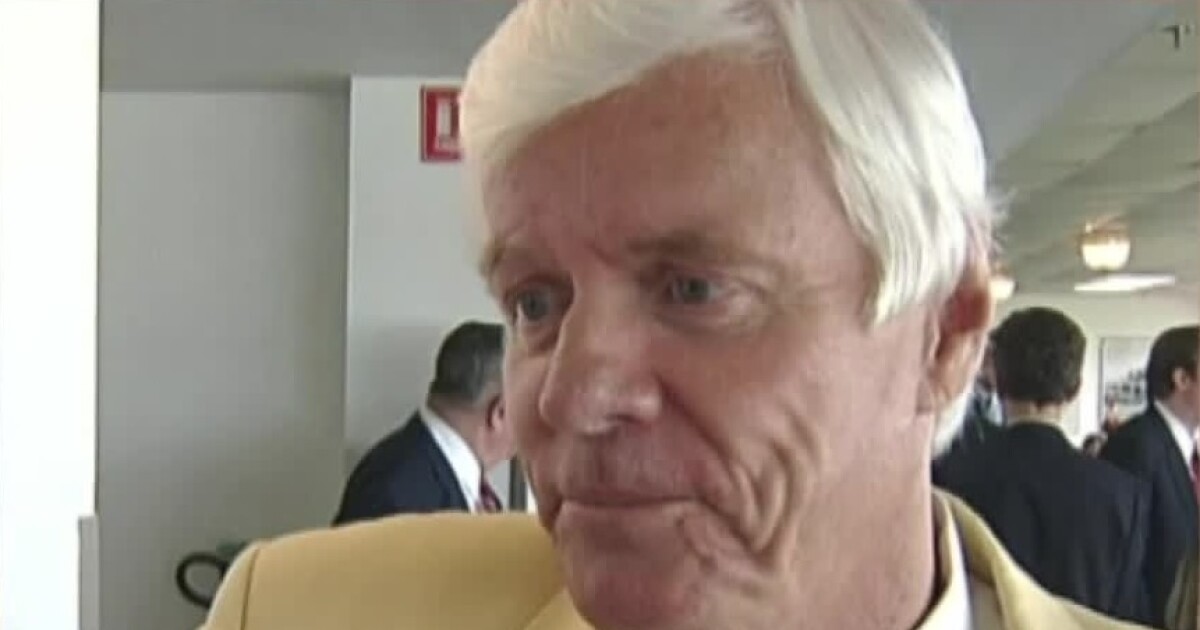 According to CNN, Brown’s visitation will take place Tuesday, November 29, at the Kentucky Capitol rotunda where Brown will lie in state. His service will be 3:00 p.m. at the state Capitol building the following day.

Brown died on Tuesday at 88 years old. He served as the 55th governor of the commonwealth from 1979-1983. According to the National Governors Association, while governor, Brown reduced the budget by 22% and brought record commerce to the state.

Prior to the governorship, he was known as a successful businessman who turned Kentucky Fried Chicken, Inc. into one of the largest fast-food operations in the world before selling in 1971.

Brown’s daughter, Pamela, who works as an anchor at CNN, released the following statement on behalf of the family:

Our Dad, John Y. Brown Jr., not only dreamed the impossible dream, he lived it until the very end. His positive attitude and zest for life was unrivaled and allowed him to beat the odds many times over. Every day was an exciting adventure for him. He was a true Kentucky original who beamed with pride for his home state and its people. He had many prominent accomplishments, but most of all he loved his family with all of his heart, and we in turn loved him with all of our hearts. We are heartbroken by his passing, but find comfort in what he wrote in one of his final days, “I have never been so happy.”

Statement from his kids, Lincoln, Pamela, John the 3rd, Sissy and Sandy

Gov. Beshear has directed that flags at all state office buildings be lowered to half-staff in Brown’s honor until sunset on the day of interment.

“I am sad to share that former Governor John Y. Brown Jr. passed away yesterday,” said Gov. Beshear in a statement. “Gov. Brown was a remarkable leader who was committed to serving the people of Kentucky. He made our commonwealth a better place. Britainy and I are praying for his family and loved ones.”