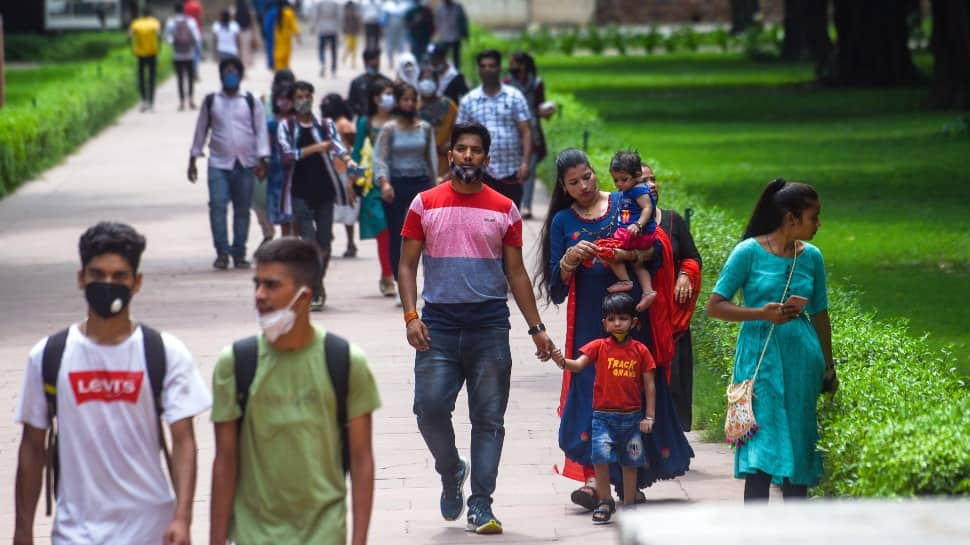 New Delhi: Dominated by the BA.2 Omicron sub-variant in recent weeks, the Covid-19 cases in Asia on Wednesday (March 30, 2022) crossed the 100-million mark.


The region, which is witnessing a resurgence in coronavirus infections, is reporting over 1 million new cases about every two days, according to a Reuters analysis. With more than half of the world’s population, Asia now contributes 21% of all reported Covid-19 cases.

The highly contagious but less deadly BA.2 sub-variant of Omicron has pushed the figures to greater highs in the past few days in countries like South Korea, China and Vietnam. BA.2 reportedly now represents nearly 86% of all sequenced cases.


South Korea leads the world in the daily average number of new coronavirus infections reported, accounting for one in every four cases recorded globally each day, as per Reuters analysis. While the number of cases has levelled off since earlier in March, the country is still reporting over 300 deaths on average each day, with authorities ordering crematoriums nationwide to operate longer.


On the other hand, China is trying to fight its worst outbreak since the pandemic broke out two years ago. The rise in Covid-19 cases in Shanghai, fuelled by the BA.2 substrain, has prompted the financial hub to go into strict lockdown. The city on Monday moved into a two-staged lockdown of its 26 million residents and restricted movement through bridges and highways to contain the spread of the infections.


India, where coronavirus infections have been falling to their lowest in recent days, accounts for 43 million cases, more than the total in the next three worst-hit Asian countries of Japan, South Korea and Vietnam. The country of about 130 crore population has, however, reported fewer than 2,000 cases per day for the past 11 days versus its peak this year in January of over 3,00,000 infections on average per day.


Earlier this month, Asia had passed 1 million Covid-related deaths. There have now been 10,27,586 million Covid fatalities across the continent.

Malaysia PM Anwar to ‘hear all views’ before selecting Cabinet