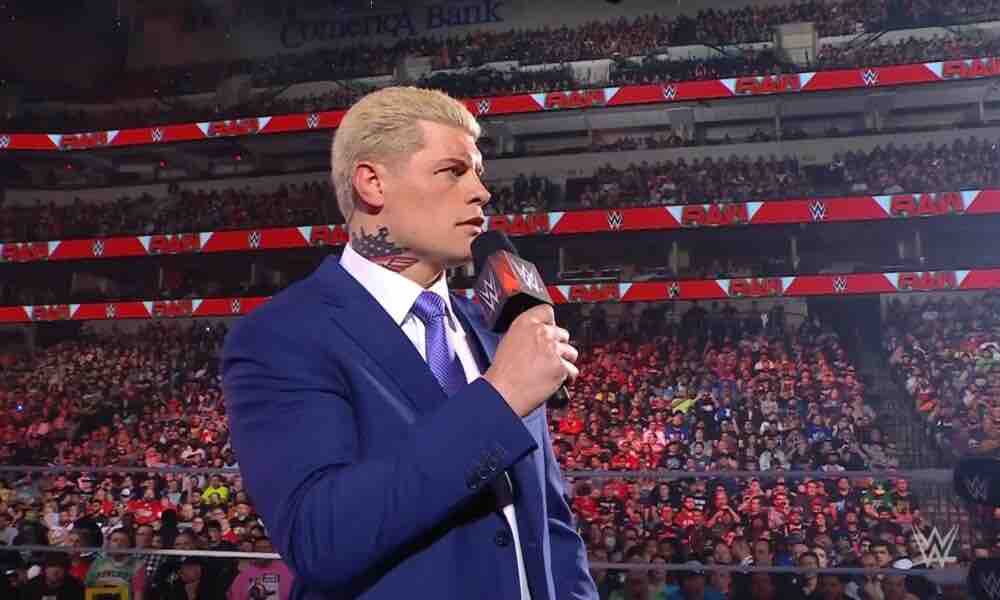 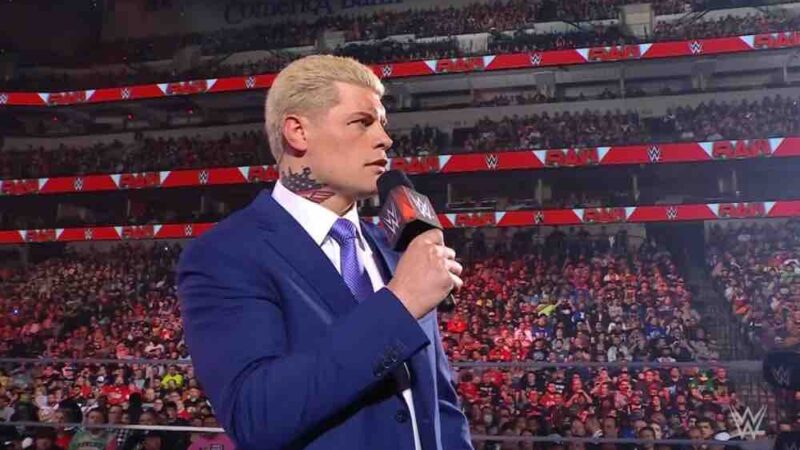 Cody was one of the highlights of AEW television as he immediately made an impact in the company. He even competed in the first-ever match on AEW Dynamite against Sammy Guevara, which he won. In addition, many long-time fans of All Elite Wrestling called Cody Rhodes match against his brother, Dustin at AEW’s inaugural pay-per-view event back in 2019 not only one of Cody’s best but one of the company’s best in its short infancy.

Since then, Rhodes has won the TNT Championship on three different occasions and has put over numerous stars such as MJF, Darby Allin, Sammy Guevara, and many others. Rhodes would also be a part of a beloved mixed tag team matchup that featured NBA icon, Shaquille O’Neal. Towards the end of his run in AEW, Cody Rhodes was also largely hated by fans as they simply wanted him to turn heel but he never did.

It was announced that Cody and his wife Brandi Rhodes had parted with the company after working there for over three years. This was seen as a shocking move as their departures came out of the left field and many fans expected to see them involved in more storylines as well.

Xero News took to Twitter and reported the following:

Rollins vs Rhodes is 100% still the plan for when Rhodes returns from Injury.

Rollins vs Rhodes is 100% still the plan for when Rhodes returns from Injury.