Chen and Kemp to throw down on NXT Level Up 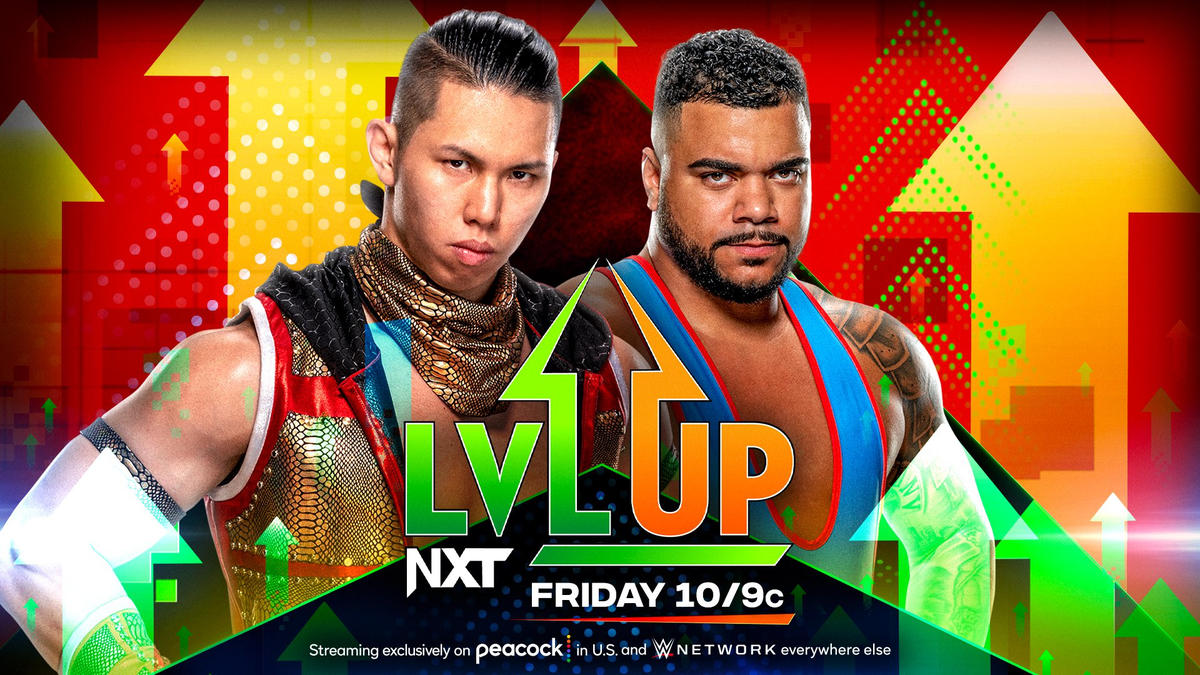 Kemp shocked the WWE Universe when he viciously attacked Roderick Strong and gleefully revealed his plan to dismantle Diamond Mine from the inside, and the ruthless competitor has since engaged in a nasty rivalry with The Creed Brothers.

Having recently defeated Brutus Creed, Kemp will make his first NXT Level Up appearance since April when he battles Chen, who has won five of his last seven matches on WWE’s newest brand and most recently defeated the towering Oba Femi.

Quinn has experienced his fair share of ups and downs on Level Up as well as NXT 2.0, and he’ll be looking to bounce back from his recent loss in a barnburner of a battle against Oro Mensah.

An intriguing competitor, Ledger has gone 1-1 in his first two WWE matches, debuting by tagging with Ikemen Jiro for a win against Bryson Montana and Duke Hudson before losing to Channing “Stacks” Lorenzo in a singles bout.

Miller, who boasts impressive singles wins against the likes of Sloane Jacobs and Arianna Grace, will get a tough challenge against the menacing Lopez. Lopez has flashed a nasty mean streak and used it to pick up a victory against Sol Ruca on the Nov. 8 edition of NXT 2.0.

Don’t miss an exciting episode of NXT Level Up, streaming Friday at 10/9 C on Peacock in the United States and on WWE Network everywhere else!