The Tennessee Titans and Buffalo Bills have released their first injury report of the week ahead of their Week 6 matchup on “Monday Night Football.”

For the Titans, they received both good and bad news on Thursday.

The bad news: cornerbacks Caleb Farley and Kristian Fulton were both absent for a second straight day. Farley, who is the backup to Fulton, has an illness rather than an injury issue.

The good news: wide receiver Julio Jones, outside linebacker Bud Dupree and safety Amani Hooker were all practicing for the second straight day.

Hooker has been designated to return from IR but has yet to be activated, so he isn’t listed on the injury report yet. Jones has missed the last two games, while Dupree hasn’t taken a snap since Week 2.

Now, here’s a look at the full injury report for both teams. 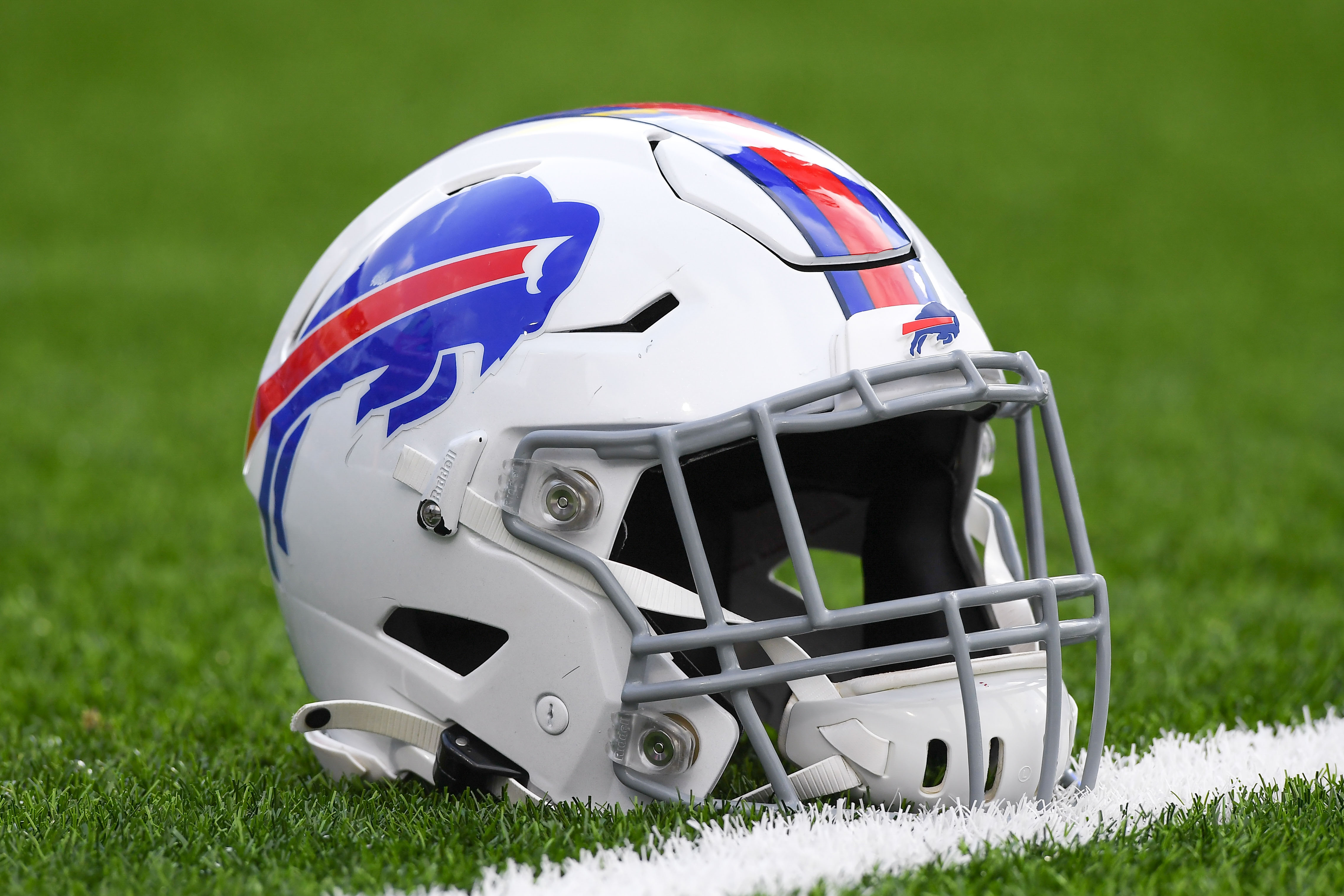 Adam Parkour - October 16, 2021 0
The Vermont Department of Health reported 236 Covid-19 cases Friday and disclosed one new death. If trends continue, October will have a lower death...

What if the Moderna booster shot isn’t approved? A look at Israel

Adam Parkour - October 16, 2021 0
Close to 120,000 Palestinian workers who received the Moderna COVID-19 vaccine about six months ago in Israel have lost their Green Passes,...