Bianca Belair Opens Up About Her Past Struggles With Eating Disorders 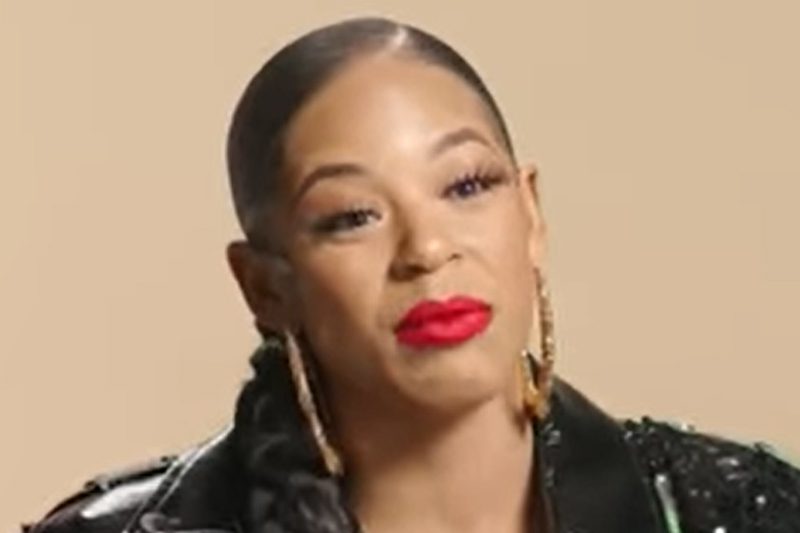 Bianca Belair worked hard to become the star that she is today in WWE. The RAW Women’s Champion was also a proper athlete prior to making her pro wrestling debut, but it wasn’t an easy road for her. In fact, she suffered from an eating disorder and recently opened up about her struggles.

The EST of WWE was a natural in track and field in school and college. She also practiced CrossFit. Despite all that, Belair suffered from mental health issues, among other things.

While speaking with On The Grind, the RAW Women’s Champion opened up about her struggles with an eating disorder and subsequently bulimia. She eventually got better through sheer will and determination.

“I used to have a very unhealthy relationship with food. When I was in high school, I ran track. I was very muscular. The one thing people would tell me would help me run faster is if you end up losng weight. So I just took it to a whole other level. I ended up struggling with bulimia. Athletic scholarship, and going to college, and I got hurt, and I decided, ‘okay, I don’t wanna do this anymore. I wanna try to stop struggling with bulimia.

I ended up then developing BED, binge eating disorder, where I was just binge eating. You know, fast forward to I got into CrossFit and for the first time I saw these women that had these big beautiful muscles. They were doing amazing things with their bodies. And I was finally in this environment where how my body was naturally made, it was for a good thing.”

Bianca Belair will be part of the women’s WarGames match at WWE Survivor Series on November 26th. It remains to be seen whether her team will win or not, but she will continue as an inspiration regardless of the outcome.

Are you surprised by this? Sound off in the comments!

Backstage news on morale in WWE since Vince McMahon’s departure

Odell Beckham Jr. kicked out of airplane after forced landing, was “coming in and out of consciousness”