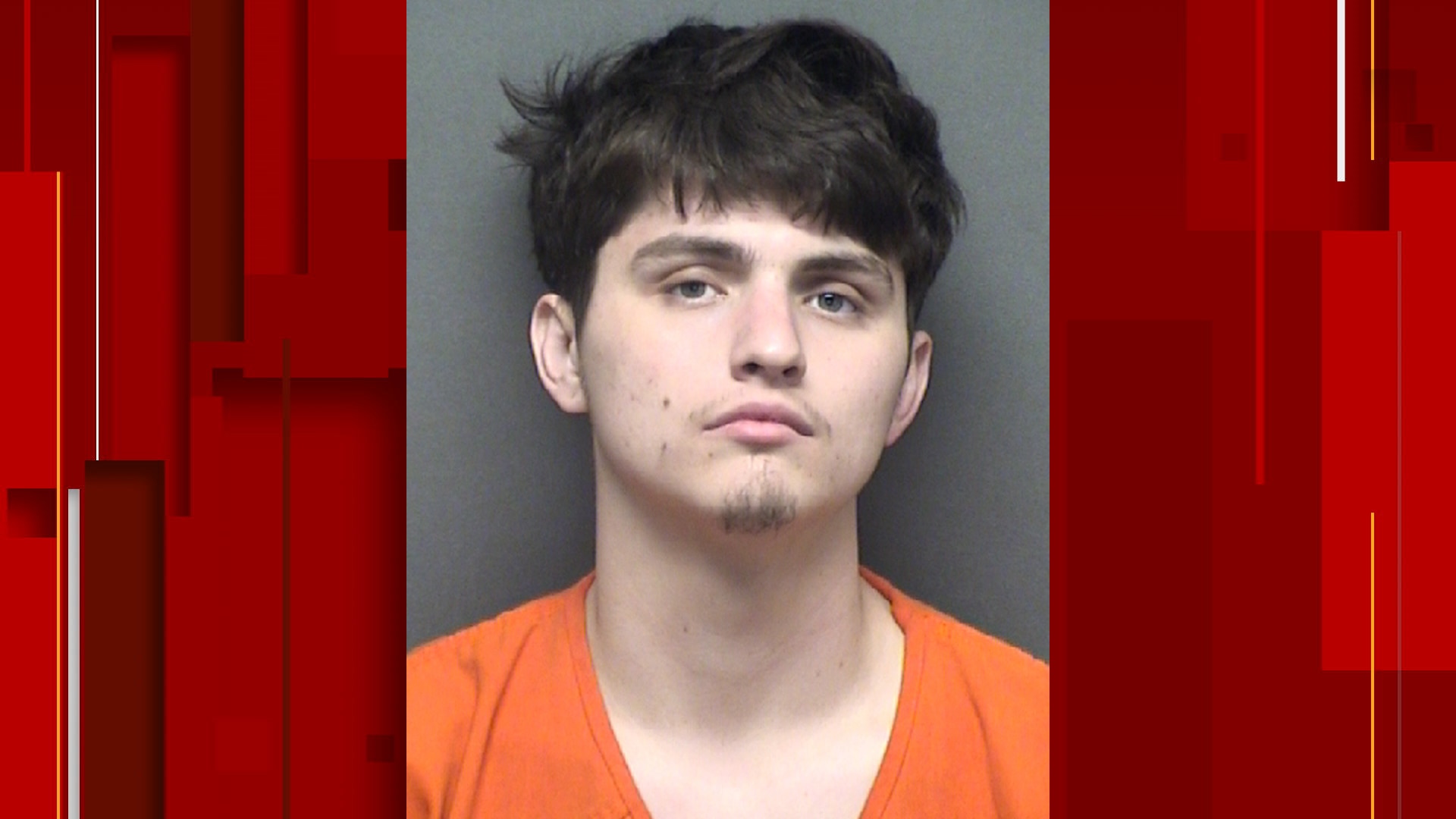 SAN ANTONIO – An inmate attacked his cellmate in his sleep, leading to his death in an area hospital, according to the Bexar County Sheriff’s Office.

Luke Christopher Pena, 21, is charged with murder in connection with the Nov. 23 incident that claimed the life of Gilbert Zepeda, 62, according to court records.

A Texas Ranger was called at 7:15 p.m., Wednesday, to the Brooke Army Medical Center for an in-custody death reported by the sheriff’s office.

According to an affidavit, a sergeant informed the ranger that Pena had assaulted his cellmate, Zepeda.

Due to the extent of Zepeda’s injuries from the assault, he was transported to BAMC and had to undergo a craniotomy for a brain injury, officials said.

He succumbed to his injuries at 4:35 p.m. Zepeda’s cause of death was cited by medical personnel as “cardiopulmonary arrest due to an assault,” an affidavit states.

Pena was later interviewed by a BCSO investigator, where he claimed he disliked Zepeda’s personal hygiene and said he was disrespectful.

Pena admitted that he waited for Zepeda to fall asleep before punching him and stomping on his head, deputies said. He said it was an attempt to kill Zepeda, the affidavit states.

He’s currently being held in the Bexar County Jail. A pre-hearing has been set for Jan. 18, 2023.

Cruise passenger disappeared from bar. He was found in water the next day, officials say