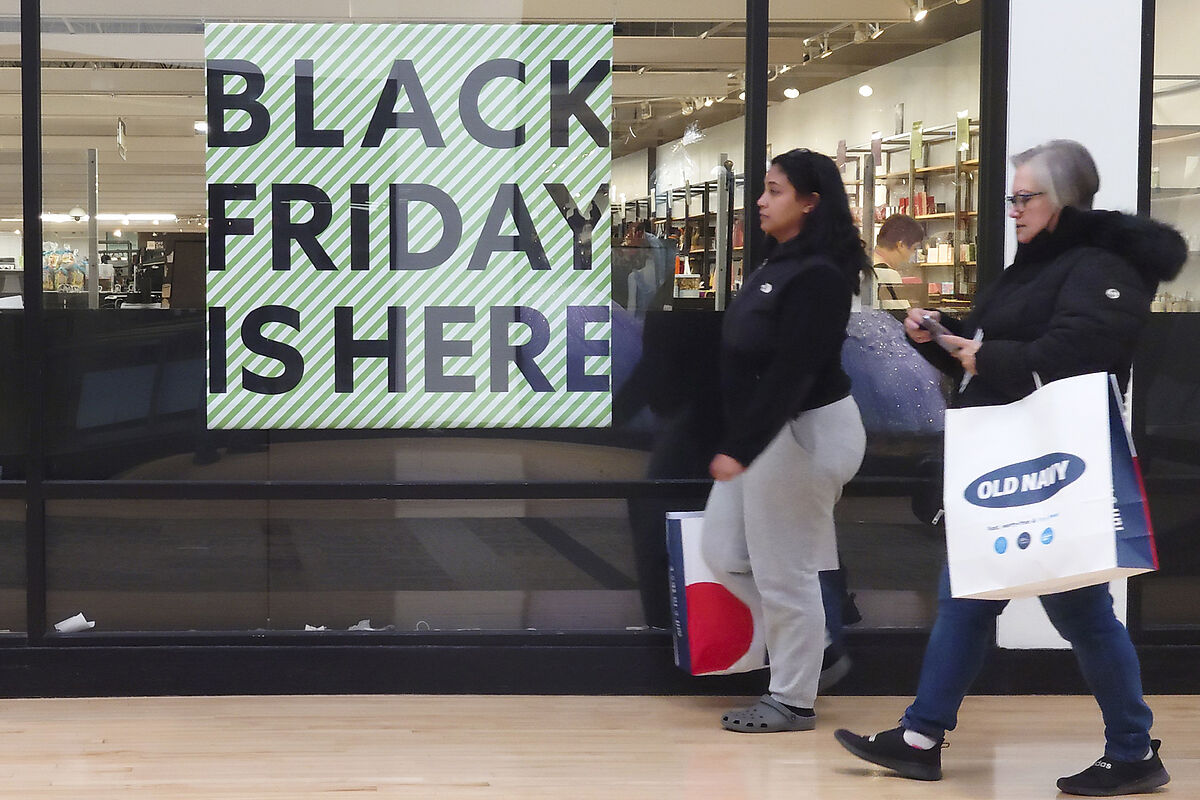 Black Friday, the first day after Thanksgiving, has become something of a tradition in American society. Used to officially mark the start of the shopping season, Black Friday sees a host of retailers offer their products at significant discounts and markdowns.

For several retailers it is the biggest shopping day of the year, and with the COVID-19 pandemic finally behind us, 2022 could witness a surge in purchases, especially at brick and mortar stores.

In fact, Black Friday sales provide so much value that customers often lineup outside stores during the wee hours of the morning in order to maximize their purchases and ensure the items they are after are not sold out.

While Black Friday has been traditionally associated with a negative connotation, the first official Black Friday occurred in 1869, when two business tycoons called Jay Gould and James Fisk attempted to corner the gold market, causing widespread panic in the market resulting in stock market crash.

Around 60 years later, another stock market crash occurred on October 29, 1929, which marked the start of the Great Depression.

The Black Friday as we know it today only sprung up during the 1980s. More recent additions to the holiday weekend include Cyber Mondays, Small Business Saturdays and Giving Tuesday.

What times do stores open on Black Friday

The following is a list of some of the most popular retailers and their operating for this year’s Black Friday, November 25, 2022: