The 2022 Phil Knight Invitational: A Primer 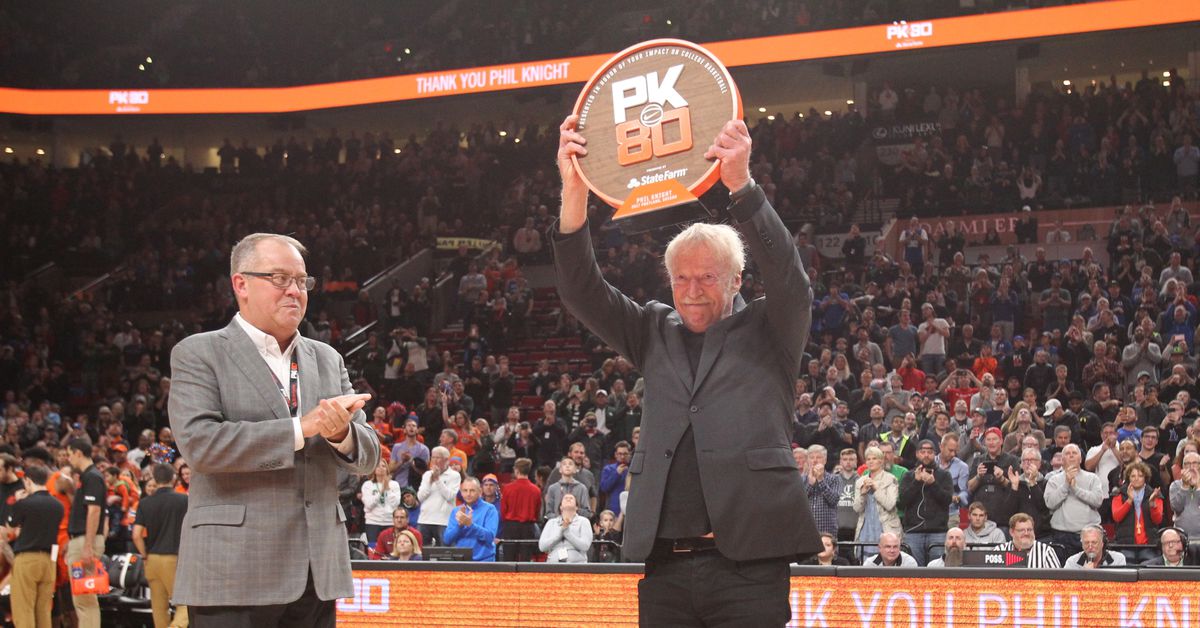 It’s the final weekend in November, so you know what that means around these parts – college basketball’s premier non-conference event, Feast Week, of course! An annual tradition in college hoops, teams from all over the country fly to exotic locations to take part in exciting non-conference tournaments of varying levels of prestige. The 18th-ranked Alabama Crimson Tide is no stranger to this phenomenon, having taken place in many Feast Week events over the years – from Hawaii to New York City. This year, Alabama was invited to participate in PK85 – the Phil Knight Invitational.

While there are events with more storied history and tradition- the Maui Invitational, Battle 4 Atlantis, and Preseason NIT come to mind – the Phil Knight Invitational may be the most rare and unique experience. It started with the PK80 event in 2017 – PK80 referring to founder of Nike and known Oregon superfan and booster, Phil Knight, turning 80 years’ old. It featured arguably the greatest field in Feast Week history – North Carolina, Duke, Michigan State, Ohio State, Arkansas, Florida, Texas, Oklahoma, Gonzaga, UConn, Butler, and Depaul joined local schools Oregon, Portland, Portland State, and Stanford for a pair of 8-team tournaments to celebrate the life and success of the Nike legend in Portland, Oregon, in what was supposed to be a one-off event.

Now, five years later, they are running it back (technically they had a showcase in 2019 where Oregon hosted Memphis and Oregon State hosted Oklahoma, but that wasn’t much of an event). The field may not be as historically elite as the PK80, but the PK85 certainly isn’t a dramatic drop-off. There will again be two separate tournaments ongoing, the Phil Knight Invitational and the Phil Knight Legacy, with the following teams participating:

Both fields are loaded, but it does seem that Alabama is in the more difficult of the two, especially when you consider the draw. The Tide will open against Sparty and has a potential championship path of Michigan State -> UConn -> North Carolina. Talk about a gauntlet. See below for the full field:

Alabama opens up with the second shortest odds to win the Phil Knight Invitational, as they are listed at +420 to win the event this week:

I have to say, being listed as the second most likely to win this tournament is exciting. But the path will be treacherous. It begins in earnest on Thursday night at 9:30 PM CST – I hope y’all got your bodies ready for these late tips with our inexplicably late starts last week – against a veteran Michigan State club coached by one of the greatest to ever do it, Tom Izzo. A Spartan team that’s as battle tested as anyone in college basketball, as they have already played Gonzaga, Kentucky, and Villanova. It’s going to be a big test and could end up being the game of the day. In any event, it will be really fun to see how the Tide measures up.

I’ll have a more in-depth article up tomorrow previewing the battle with the Spartans. Until then, I hope you all enjoy your Thanksgiving feasts, wherever they may be. We’ll regroup for Tide Hoops afterward.